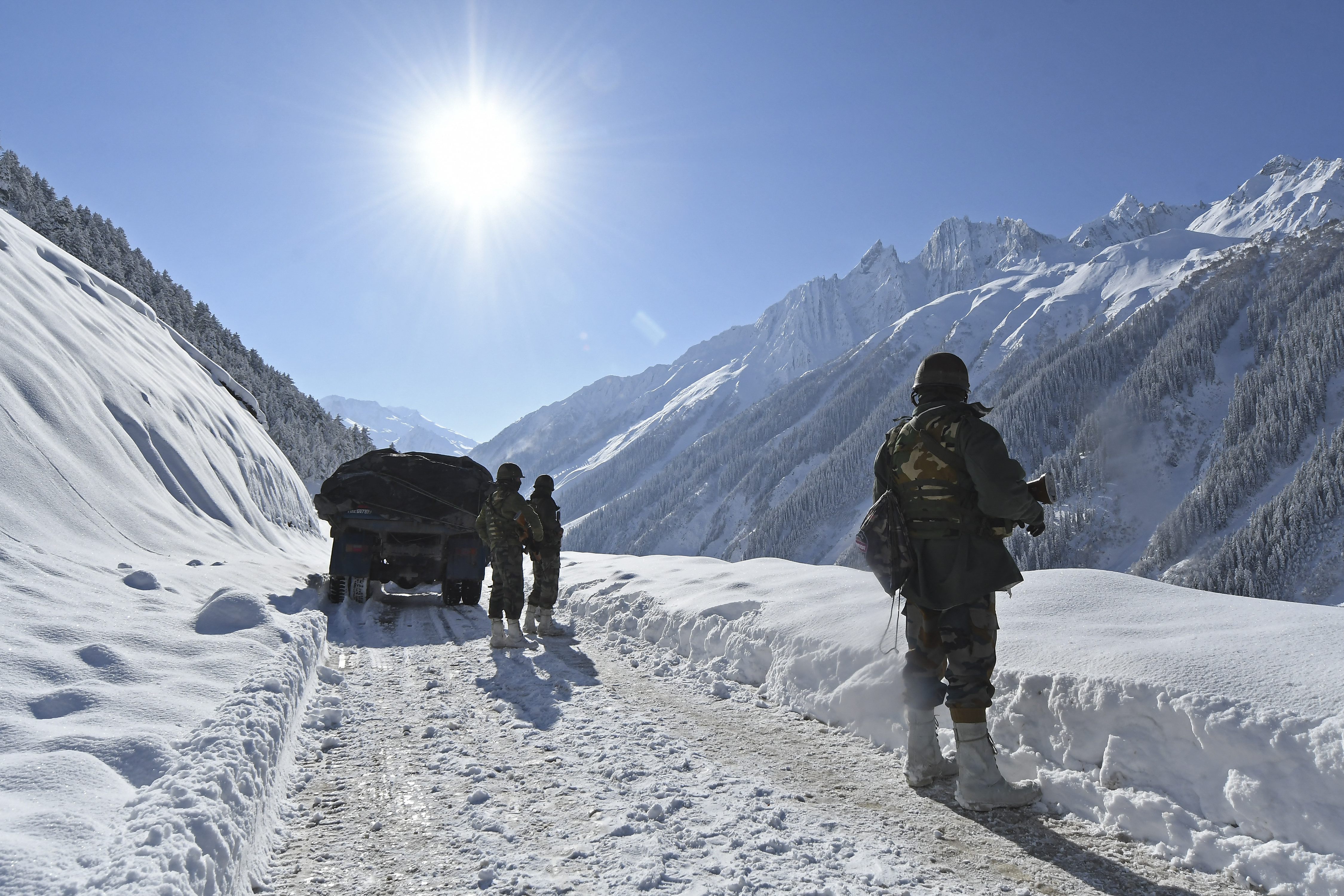 China has jailed a popular blogger for “defaming martyrs” after he suggested the death toll of the China-India border clash last year was higher than the official count of four.

Qiu Ziming — with over 2.5 million followers on China’s twitter-like Weibo — was sentenced to eight months in prison, the court in the eastern city of Nanjing announced Tuesday.

He is the first person to be jailed under a new provision of China’s criminal law that bans the “defamation of martyrs and heroes”.

After months of silence, the Chinese military in February said four soldiers were killed in a skirmish with Indian troops in the disputed Galwan Valley last June.

It was the worst border conflict between China and India in decades.

The dead were posthumously honoured as “border-defending heroes.”

In social media posts, Qiu had suggested that the actual death toll might have been higher than the official count.

He also said that a commanding officer survived “because he was the highest-ranking officer there” — a comment that irked officials.

Qiu had “infringed on the reputation and honour of heroes and martyrs…and confessed to his crimes,” the court verdict said.

The 38-year-old was detained in February and Weibo banned his social media handle “Crayon Ball.”

Since February, police have arrested at least six bloggers for allegedly defaming the dead soldiers in online comments, highlighting the political sensitivity of the border clash.

Beijing passed a law in 2018 that made a civil offence of “defamation of martyrs and heroes”, including war-time heroes idolised in Communist Party history and modern-day figures such as fallen firefighters and soldiers.

It was made a criminal offence in February. 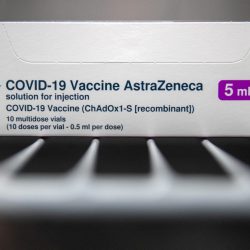 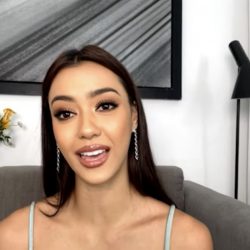