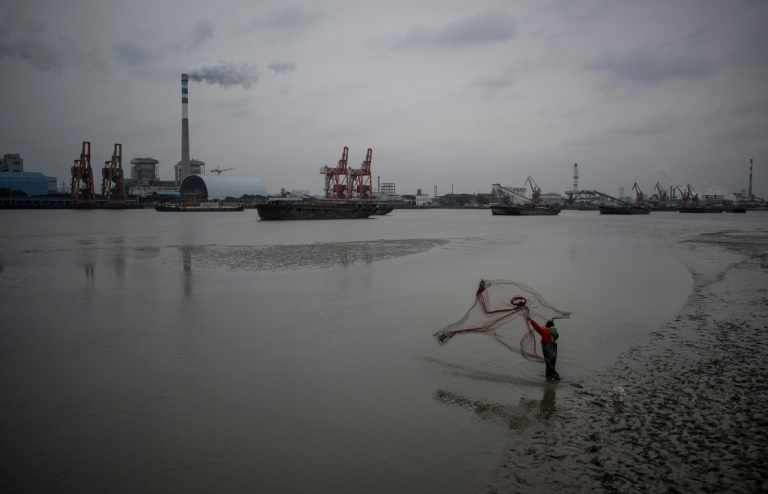 China hit back Wednesday against criticism by US President Joe Biden, who had accused Beijing of not showing leadership after President Xi Jinping skipped the make-or-break COP26 United Nations summit in Glasgow.

Xi — who leads the planet’s largest emitter of the greenhouse gases responsible for climate change — has not travelled outside of China since the beginning of the Covid-19 pandemic and has not joined world leaders for COP26.

Biden on Tuesday had launched blistering criticism of the Chinese and Russian leaders for not attending the summit.

“What we need in order to deal with climate change is concrete action rather than empty words,” he added. “China’s actions in response to climate change are real.”

He also made a jibe at Washington by adding that the United States pulling out of the Paris Agreement under Biden’s predecessor Donald Trump had harmed global climate governance and the implementation of the accord.

Biden has apologised for Trump’s decision.

COP26 has been billed as vital for the continued viability of the 2015 Paris Agreement under which nations promised to limit global temperature rises to “well below” 2C, and to work for a safer 1.5C cap.

At the summit on Tuesday, nearly one hundred nations joined a US and European Union initiative to cut emissions of methane — a potent greenhouse gas — by at least 30 percent this decade, with China among notable absentees.

Experts say the initiative could have a powerful short-term impact on global heating.

“It just is a gigantic issue and they walked away. How do you do that and claim to be able to have any leadership?” Biden told journalists before flying out of Glasgow.

“It’s been a big mistake, quite frankly, for China not showing up. The rest of the world looked at China and said: ‘What value are they providing?'” 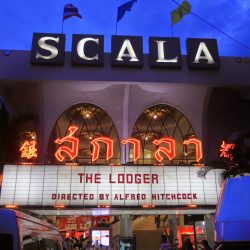 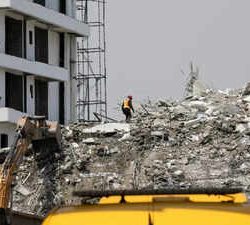