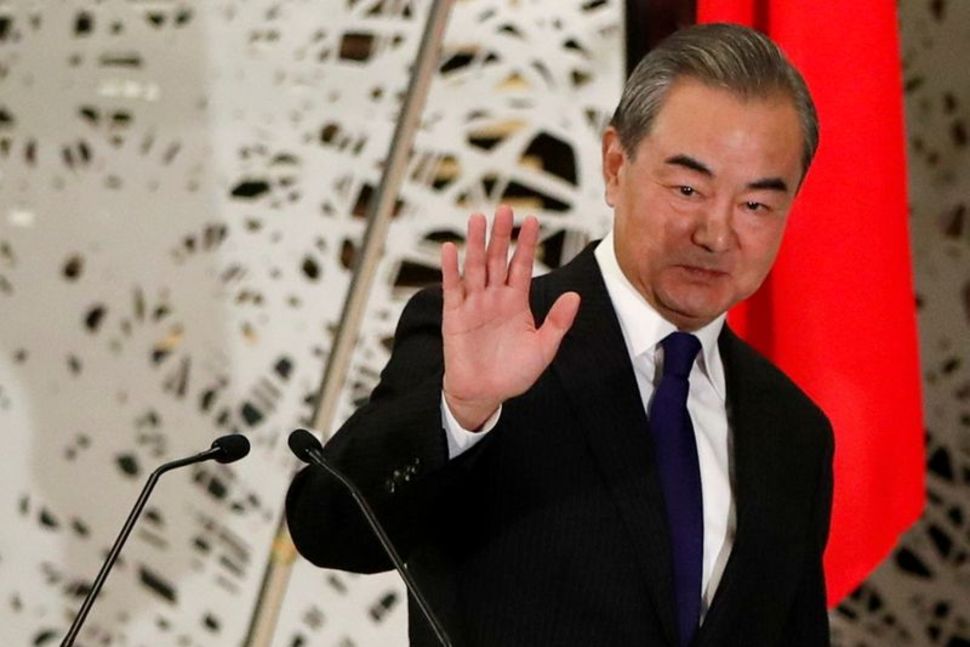 Wang met his Japanese counterpart Toshimitsu Motegi on Tuesday where they agreed to cooperate on trade and fighting the coronavirus, but maintained their stances on territorial disputes, leaving a security concern unresolved.

Japan and China agreed to resume coronavirus-hit business travel this month and to continue talks on disputed isles in the East China Sea.

The two-day visit by China’s foreign minister comes amid growing concerns over Beijing’s assertiveness in the region.

While Japan’s security strategy is grounded on its alliance with the United States, it has also pursued economic interests through trade with China, its top trading partner.

The two countries are engaged in various issues as neighbours, but these matters should be handled with mutual respect, Wang told reporters after the meeting with Kato, according to Jiji.

Wang will later make a courtesy call on Japan’s prime minister, who has so far sought to balance Japan’s deep economic reliance on China with security concerns, including Beijing’s claims over the disputed isles that are controlled by Japan.

While Suga has steered clear of the harsh anti-China rhetoric used by Japan’s ally the United States, he has moved to counter its influence by deepening ties with Australia and choosing Vietnam and Indonesia for his first overseas trip. 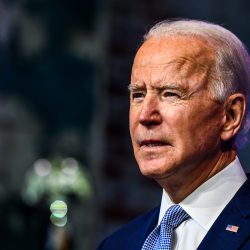 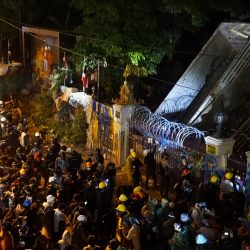