China exports spike to highest in decades after Covid-19 hit 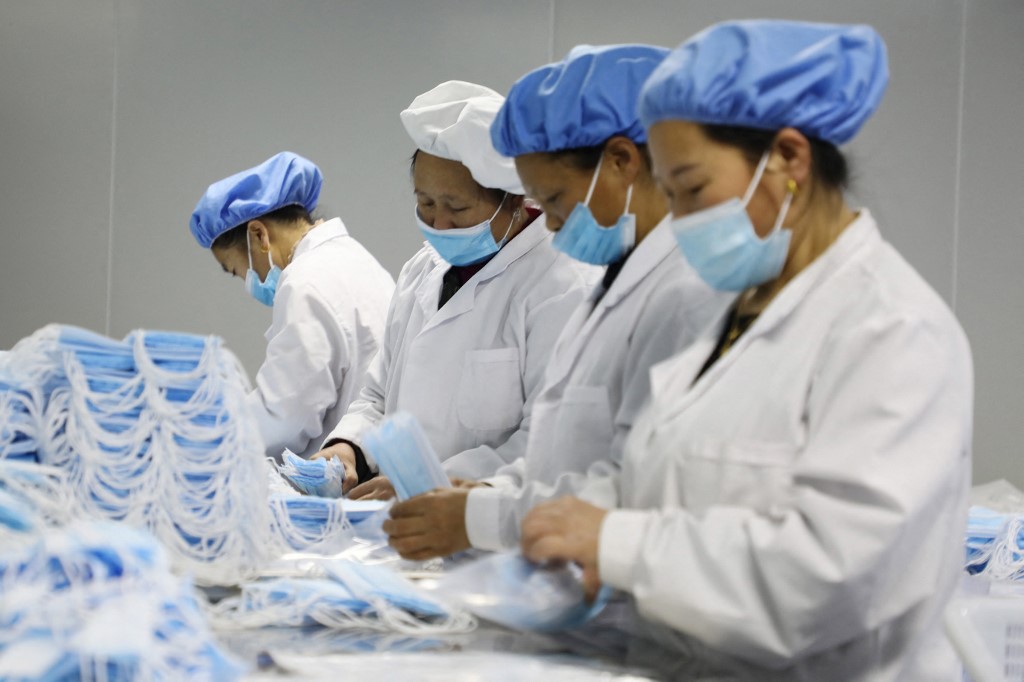 This photo taken on January 28, 2021 shows workers making medical masks at a workshop of a company which produces medical protective equipment in Jishou, in central China’s Hunan province. (Photo by STR / AFP)

China’s export growth jumped to the highest in over two decades, official data showed Sunday, with imports also surging in a sharp bounceback from the coronavirus outbreak that had brought activity to a near halt.

Electronics and textile exports such as masks contributed to the spike in outbound shipments, as demand for work-from-home supplies and protective gear against the virus outbreak soared during the pandemic.

The latest customs figures stand in stark contrast to last year’s fall of around 17 percent in exports and 4 percent drop in imports.

The country struggled to contain the spread of Covid-19 early on, with consumers staying home and businesses seeing a slow return to operations.

The comparison to last year is also likely to have bolstered the latest figures.

This is in line with how some other indicators are released, to smooth over distortions from the Lunar New Year holiday, which can fall in either month. 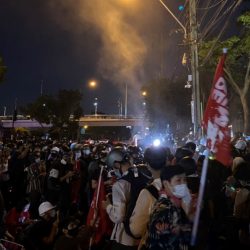 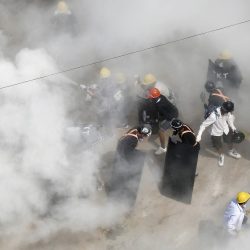