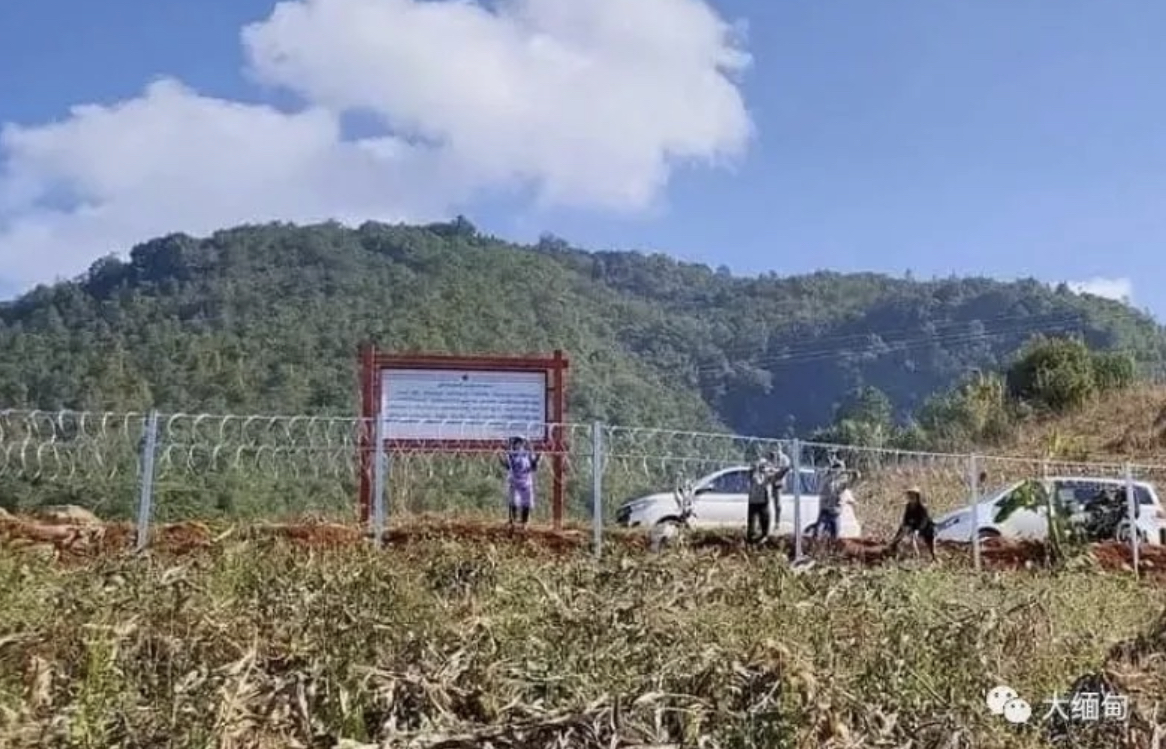 Image Credit: WeChat via The Irrawaddy

China is erecting a barbed-wire fence along its border with Myanmar to prevent unregistered migrants from spreading COVID-19 in what Myanmar authorities allege to be an encroachment of a neutral buffer zone, The Irrawaddy reported.

According to the Myanmar news website, China started erecting the fence in October along the border in Kachin and Shan states.

“The fence is not along the entire border, largely just in populous areas,” it quoted U Thein Min Tun, the boundary director of the Consular and Legal Affairs Department at the Ministry of Foreign Affairs, as saying.

The department claims China has infringed upon the officially demarcated border in eight places in Shan State.

Burmese Prime Minister U Nu and his Chinese counterpart Zhou Enlai signed a border agreement in October 1960. Border posts were erected the following year.   Under the agreement, both countries agreed to avoid permanent construction within 10 meters of the 2,170–km border.

The Irrawaddy said China has allegedly violated the agreement in Laukkai in the Kokang self-administered zone in northeastern Shan State. Myanmar’s military has also filed a complaint.

In Kachin State, the fence was erected more than 10 meters from the border, said U Thein Min Tun.

“They said they erected the fence because of COVID-19. We will ask if whether it will be removed after the pandemic,” he said.

Myanmar and China are arranging a meeting to discuss the eight territorial disputes, U Thein Min Tun said.

Muse Township general administrator U Thurein said the Chinese authorities told him the fence is temporary to prevent the spread of COVID-19.

“The fence does not cross our territory but it is erected within 10 meters of the border on the Chinese side. They said they erected the fence because of COVID-19 and will consider removing it when the pandemic is over. We have reported it to the central government,” he said.

The Kachin State government said it was not informed about the fence prior to construction. 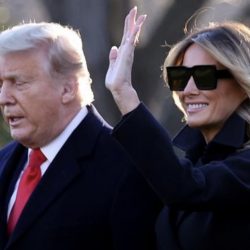 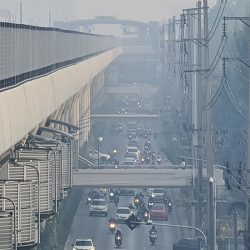 Excessive PM2.5 dust reported in 13 areas in and around Bangkok today