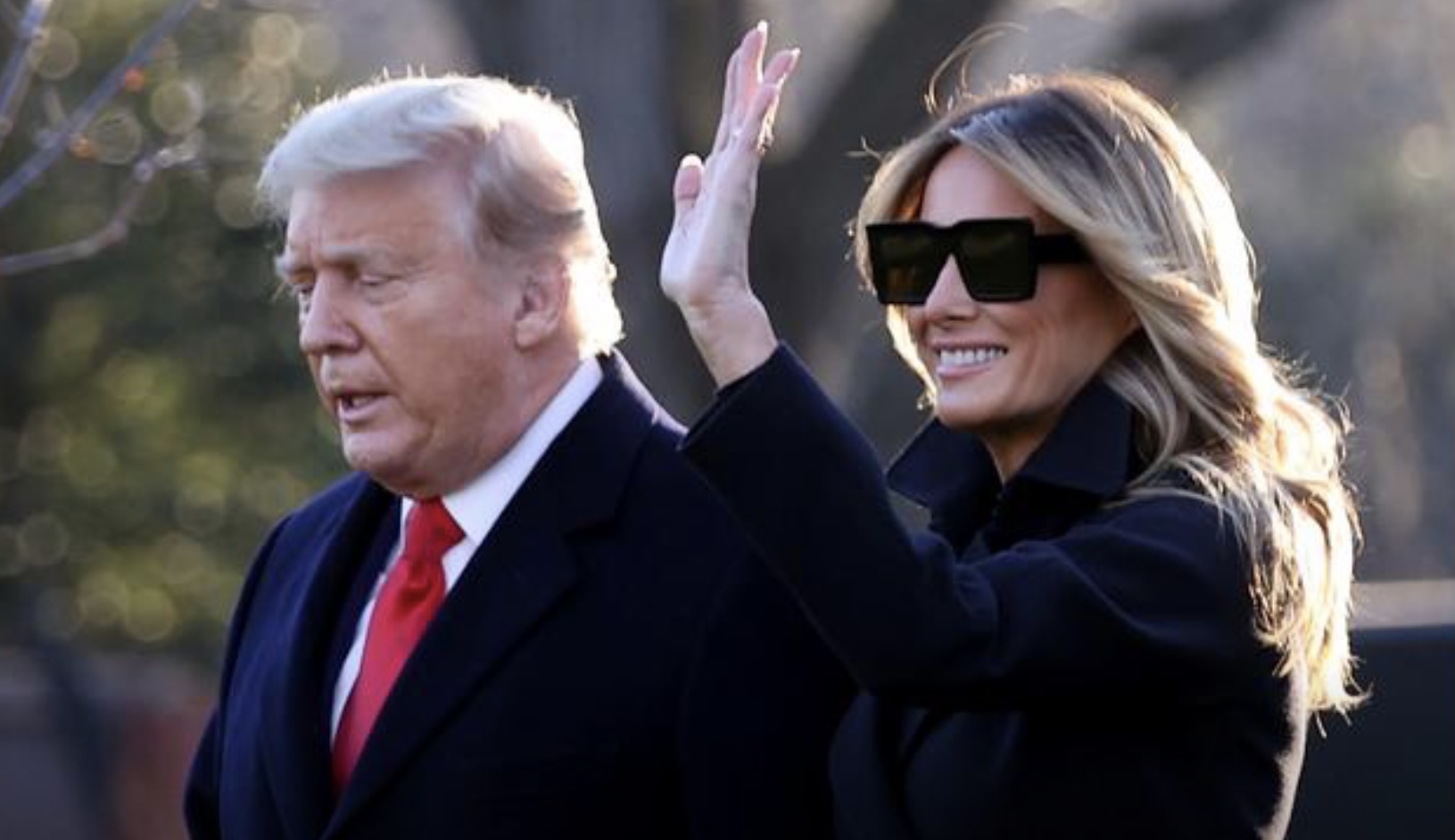 WASHINGTON (Reuters) – U.S. President Donald Trump vetoed a bipartisan defense policy bill on Wednesday and raised the prospect that the United States could face a government shutdown during a pandemic, stirring new turmoil in Washington as he headed to Florida for Christmas.

Angry at his fellow Republicans in Congress, Trump sought to refashion two complex pieces of legislation that passed Congress by wide, bipartisan margins after months of negotiation.

Trump followed through on a threat to veto the defense bill and demanded dramatic changes to a $2.3 trillion package that funds the federal government and provides nearly $900 billion in coronavirus aid.

If Trump blocks the spending package, large parts of the U.S. government could start to shut down next week for lack of funds at a time when officials are distributing two coronavirus vaccines and working to respond to a massive hacking attack.

With less than a month left in office, Trump is angry that some Republicans have acknowledged his loss to Democrat Joe Biden in the Nov. 3 election. Biden will be sworn in as president on Jan. 20.

Trump said he vetoed the defense policy bill, which has passed every year since 1961, because he objected to liability protections for social media companies unrelated to national security and did not want to rename military bases that are currently named for generals who fought for the pro-slavery Confederacy during the Civil War.

Democrats and Republicans objected to Trump’s veto of the National Defense Authorization Act.

“I look forward to overriding the president’s fruitless and ridiculous attempt to undermine our national security,” Democratic Senator Mark Warner said in a statement.

“The NDAA has become law every year for 59 years straight because it’s absolutely vital to our national security and our troops,” Inhofe said. “This year must not be an exception.”

U.S. House of Representatives Speaker Nancy Pelosi said on Wednesday the House would return on Dec. 28 to vote on whether to override Trump’s veto. That is the same day government funding is due to expire. A Senate vote is expected shortly thereafter.

In a video posted to social media on Tuesday evening, Trump surprised some of his closest officials by demanding lawmakers change the coronavirus aid part of the spending bill to include $2,000 payments to each American, more than triple the $600 per person provided.

A source familiar with the situation said aides thought they had talked Trump out of the $2,000 demand last week. The video surprised even Treasury Secretary Steven Mnuchin, who took part in the talks and backed the $600 figure.

Members of Congress had been discussing the $600 figure for almost a week before voting to approve it late on Monday night.

Trump did not explicitly say he would veto the bill, apparently holding out hope Congress would modify a package that took months to negotiate. The White House had said on Sunday that Trump would sign it into law.

Trump has 10 days, not counting Sundays, to veto the bill once he receives it from Congress, which is still processing the massive legislation.

If he vetoes it, Congress can promptly vote to override him. If Trump takes no action within 10 days of receipt, excluding Sundays, it would automatically become law unless Congress is adjourned. If no action occurs by Jan. 3 when the new Congress is sworn in, the bill would die.

Trump sparked a record 35-day government shutdown two years ago when he rejected a federal spending bill over what he said was insufficient funding for building a U.S.-Mexico border wall.

Trump also demanded the bill be stripped of foreign aid, which is included in every annual federal spending bill – and was requested by his own administration last year. He objected to other government activities funded by the 5,500-page bill, such as fish breeding and funding for the Smithsonian museums.

Some congressional Democrats – who had viewed the relief package as too small a response to a crisis that has killed more than 320,000 Americans and thrown millions of people out of work – welcomed Trump’s call for larger payments.

Pelosi said the House could vote to raise the payments on Thursday if House Republican Leader Kevin McCarthy agreed.

McCarthy aides did not respond to a request for comment.

The disagreement over the amount of stimulus payments have put Republicans in an awkward position. Many of them opposed$2,000 as too expensive, and they would have to either defy their party’s leader or change their position on those payments.

“Let’s get this into law, and we can have an ongoing discussion about whether there should be additional direct payments or not,” Republican Senator Pat Toomey said on Fox News.

In Georgia, where control of the U.S. Senate hangs on a pair of Jan. 5 runoff elections, Democrats pressed incumbent Republican Senators David Perdue and Kelly Loeffler to say whether they agreed with Trump that the $600 payments were too low. Neither campaign responded to a request for comment. 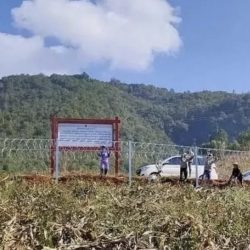