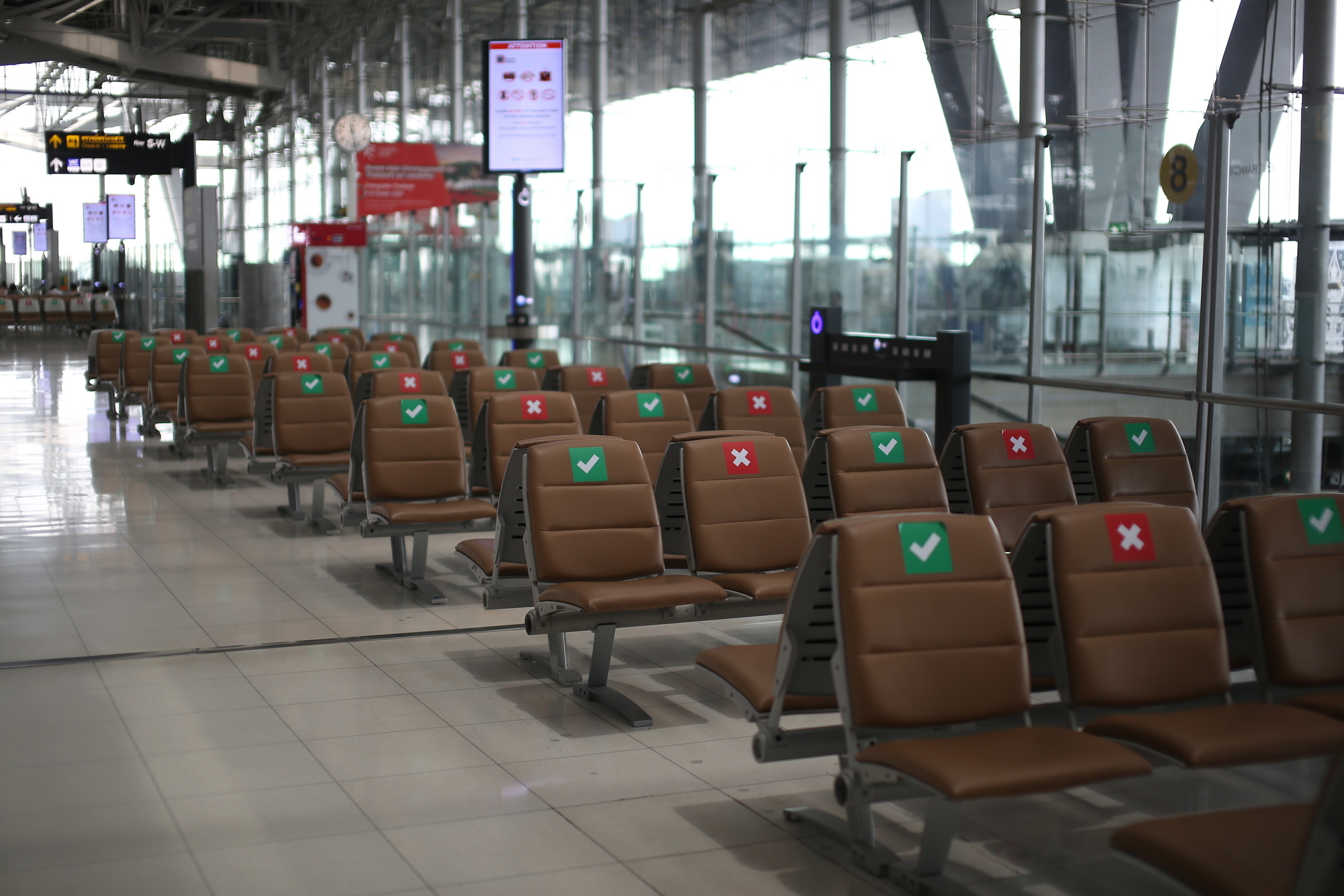 Under the order, issued by Chiang Rai Governor Prajon Pratsakul, all arrivals from these four provinces will have to show their COVID-free certificate, to prove that they have been cleared of the disease with a RT PCR or Antigen Rapid Test not more than 72 hours before their arrival in Chiang Rai province, and to show the proof that they have received two doses of COVID-19 vaccine.

Travellers who do not have either of the two certificates will be subjected to 14 days in local quarantine, or less if they stay in the province for less than the mandatory isolation period.

This travel restriction also applies to residents of Chiang Rai who arrive from the Dark Red zones. Violators of this restriction can face a maximum fine of 20,000 baht for breaching of the Communicable Disease Act.

The committee explained that the new travel restriction is necessary for public safety and to prevent arrivals from challenging the officials tasked with enforcing this restriction.

Chiang Rai recorded six new infections on Wednesday, raising the total in the province to 539, including 412 locally infected. 472 have already recovered and 63 others are still being treated in hospital. The provincial death toll is 4.

Meanwhile, in the northeastern province of Nakhon Ratchasima, three villages in Han Huey Sai sub-district of Prathai district have been closed off, by the order of the provincial communicable disease committee, from yesterday until June 2nd, to control the spread of the disease.

12 people in the district have been found to be infected with COVID-19, reportedly originating from a person who returned from a visit to Lat Krabang district in Samut Prakan, one of the four Deep Red provinces, between May 4th and 6th.

This northeastern province has logged 844 infections, of which 621 have recovered. 215 others are still being treated in hospitals. The death toll is 8. 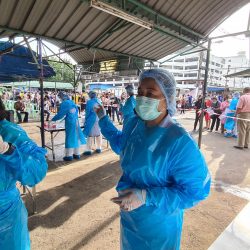 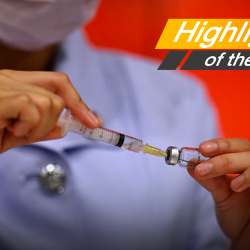