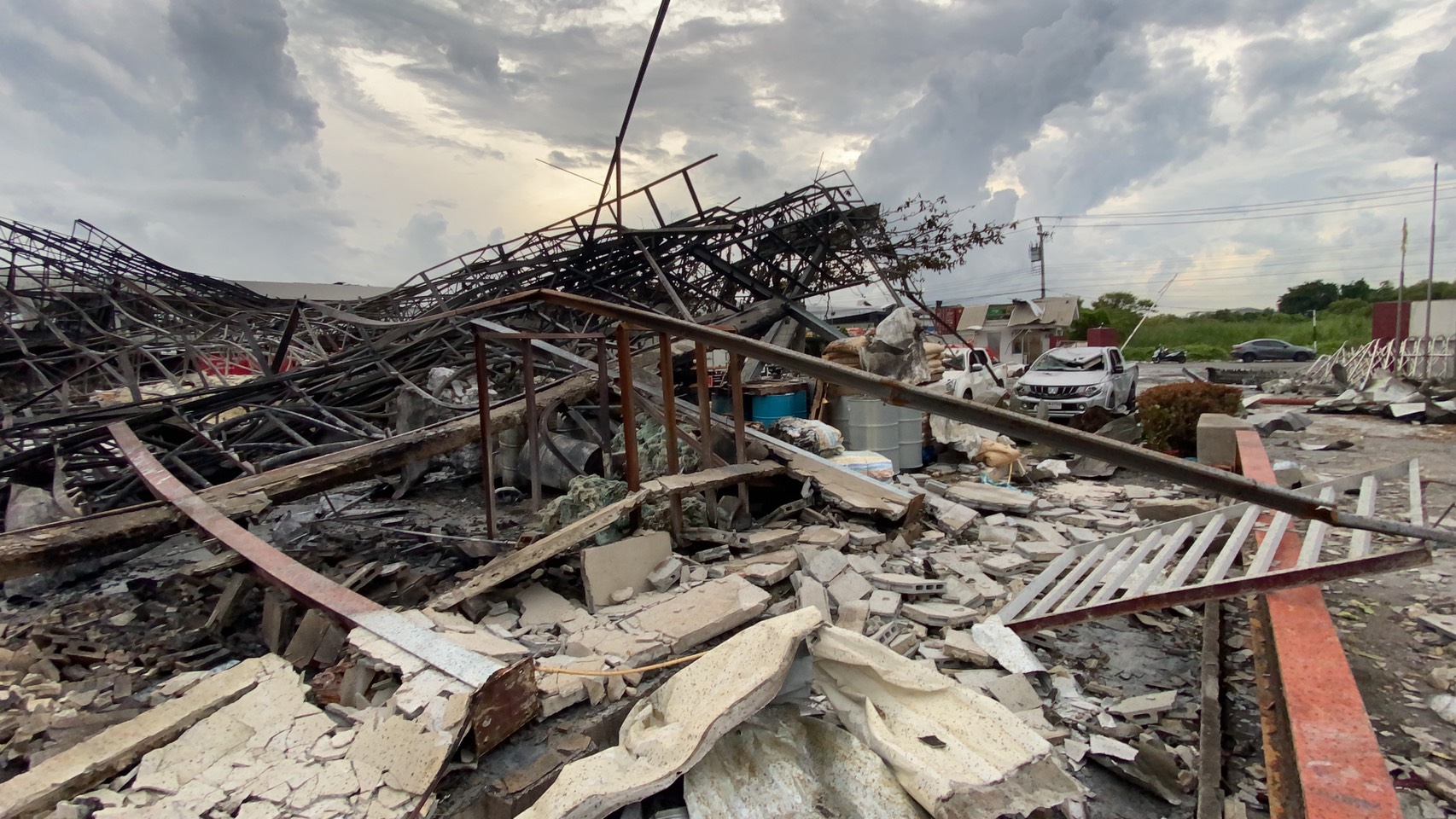 Firemen succeeded in controlling the fire at the Ming Dih Company’s chemical factory in Samut Prakan province in the early hours of this morning (Tuesday).

It took about 25 hours to extinguish the blaze, after it broke out in a warehouse storing plastic pellets and other chemicals and spread sending huge plumes of hazardous fumes into the sky and forcing the evacuation of many people living within a 5km radius of the factory. One volunteer fireman was killed and 33 people were injured.

At about midnight last night, Samut Prakan Governor Wanchai Kongkasem told a news conference that firemen had succeeded in closing three valves on tanks storing chemicals and the flames had been put out, reducing emissions of thick black smoke.

He said that closing the valves will reduce the fuel that was feeding the fire, the accumulated heat around the tanks and the risk of explosion of the stored chemicals.

About half an hour after the governor’s announcement, however, officials at the scene reported that flames had broken out again and quickly spread to the fuel tank. Black smoke, which had just disappeared, re-emerged, forcing firemen and other officials to leave the scene quickly, to observe the fire from a safe distance. More explosions were heard.

At about 1am, all the rescue workers from the Ruamkatanyu Foundation, who had been gathering in front of the plastic product company, were ordered to evacuate immediately.

At about 4am, however, the fire was brought under control.

Initial damage is estimated at about 700 million baht. The governor told the media, at about 8pm last night, that 177 people had lodged complaints with Bang Kaeo police, seeking compensation from the company for damage to their property. 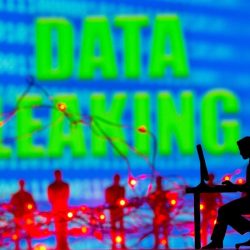