Chaturon, Wattana and Chusak off the hook after prosecutors drop charges 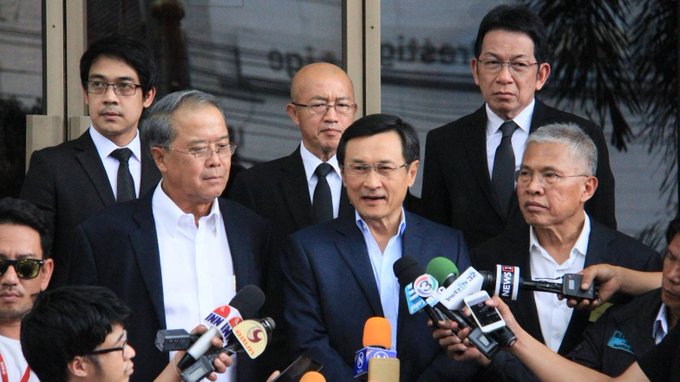 Public prosecutors have dropped charges of incitement to public unrest against two core members of the Pheu Thai party and the former strategy chief of the defunct Thai Raksa Chart Party.

He said the prosecutors in charge of the case had carefully considered the petition for justice for the three accused and agreed that there were no grounds to proceed with the case, originally triggered by allegations from the now-defunct National Council for Peace and Order (NCPO).

Originally, the NCPO accused nine individuals of illegal public assembly of more than five people, but the charges were dropped automatically after the NCPO revoked the ban on public assembly.

Mr. Narinpong also disclosed that the public prosecutors have postponed a decision on whether to proceed with a charge of violation of the Computer Crime Act against Mr. Pichai Raripthapant until October 29th. The former energy minister in the Yingluck administration and former candidate for the now-defunct Thai Raksa Chart Party is being investigated regarding his Facebook post of a panel discussion about alleged corruption during the NCPO’s administration and a TIME magazine picture of Prime Minister Prayut Chan-o-cha. 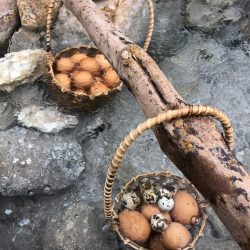 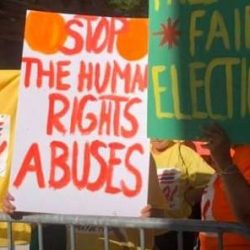