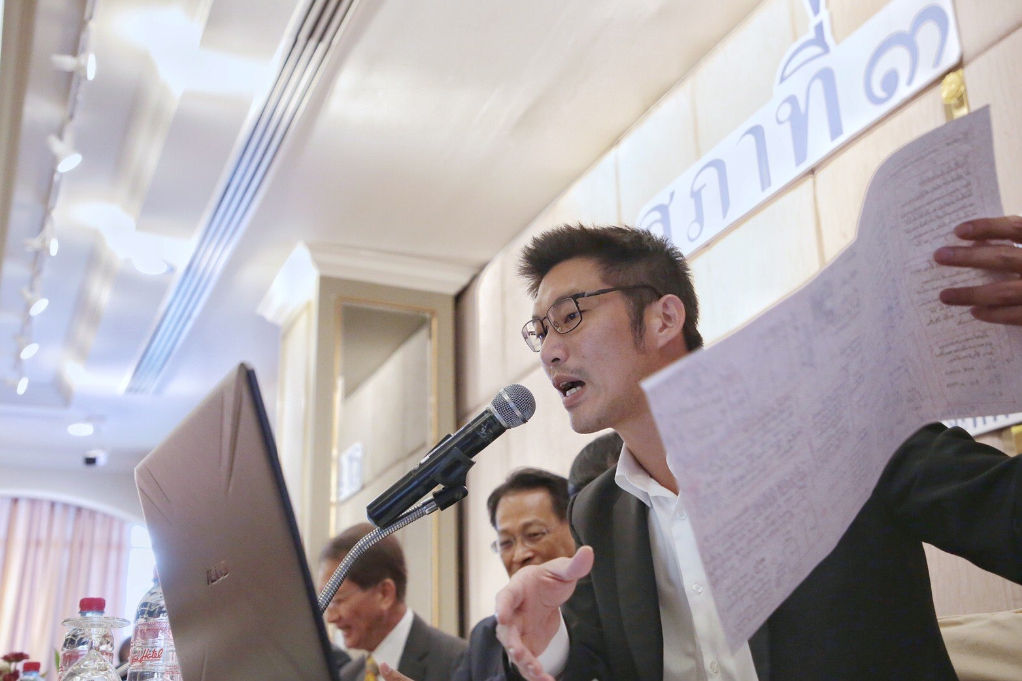 The court completed its inquiry today (Friday) with the questioning of ten defence witnesses, including Thanathorn.

Both Thanathorn and the Election Commission, which filed the case with the Constitutional Court, were given 15 days from today to submit their closing statements to the court. 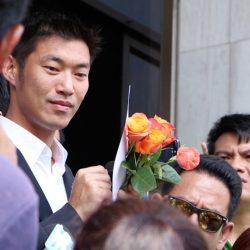 Thanathorn defends himself in Constitutional Court 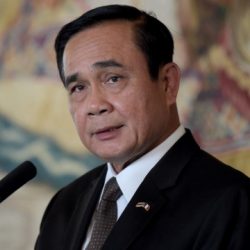