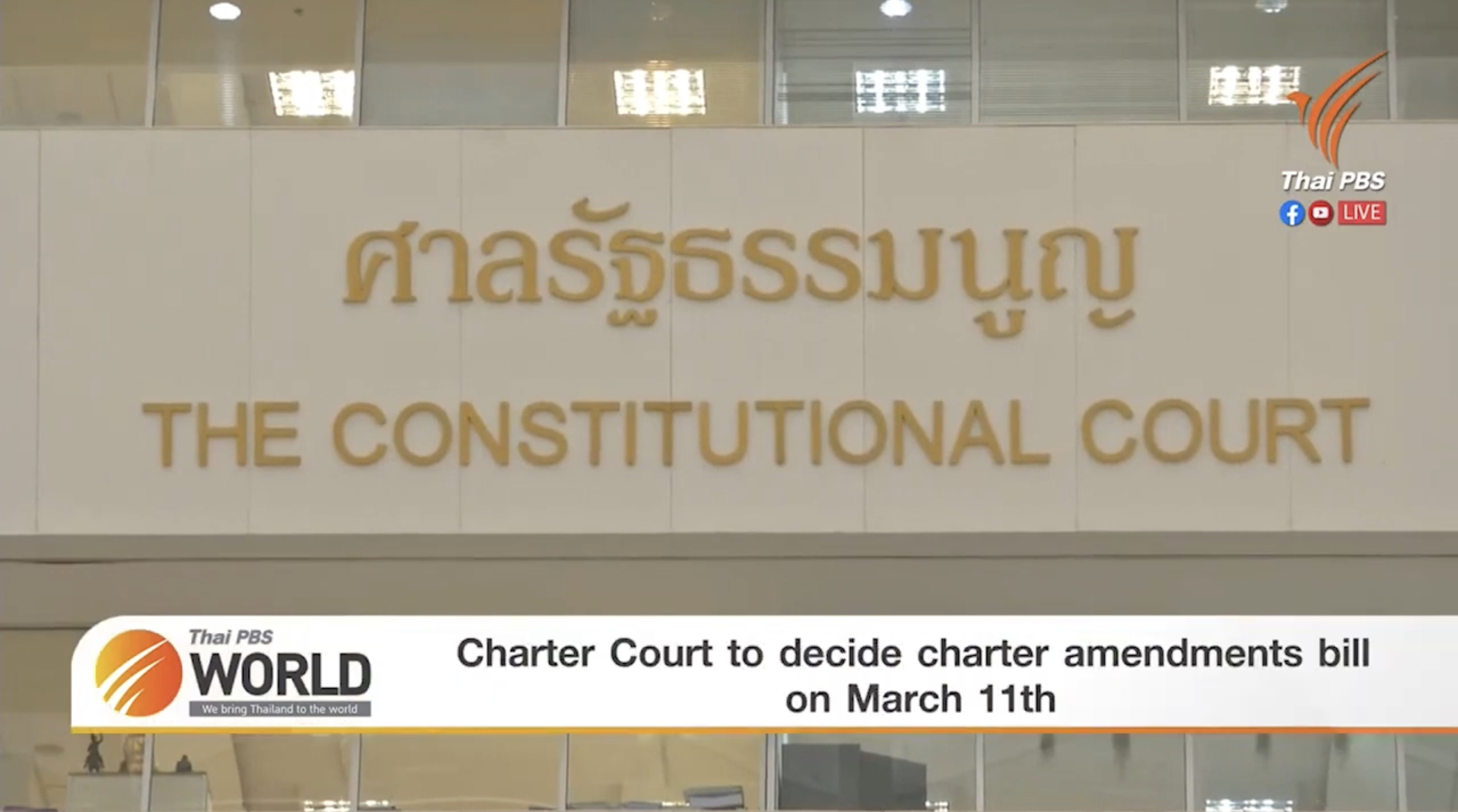 After a lengthy discussion, the judges concurred that there is sufficient evidence for them to make a verbal ruling, to be delivered on March 11th starting at 9.30am.

If the court rules that the charter amendments bill, which has sailed through first and second readings in the joint session of the Senate and House, is constitutional, then it will be tabled for the third and final reading, which requires three-fifths of the votes of the House and the Senate for its passage.

However, if the court rules the bill unconstitutional, it will become invalid. Government and opposition parties, which are determined to amend the charter, will have to start the amendment process all over again.

Even if the court rules it to be constitutional, the chance that the bill will pass the final reading of the two houses is slim, as key members of the Senate have made clear that they will vote the bill down in the final reading. 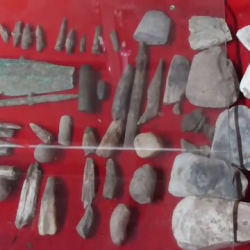 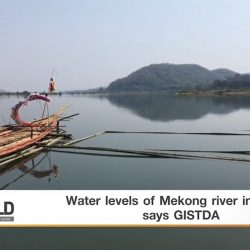