Nawat was sentenced to death, by Khon Kaen’s provincial court on September 24th, after it found him guilty of ordering gunmen to kill Suchart Kotethum, an assistant mayor of the Khon Kaen provincial administration organization, on May 3rd, 2013.

The ruling Constitutional Court noted that Nawat was not qualified to be an MP once he had been sentenced to death and, hence, his MP status had ended.

As a result of the disqualification, the Election Commission must hold a by-election in Khon Kaen’s Constituency 7 within 45 days to fill the vacant seat. 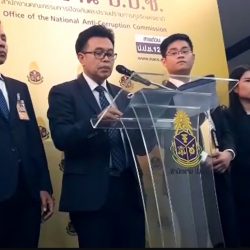 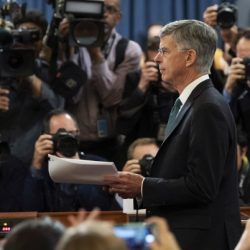