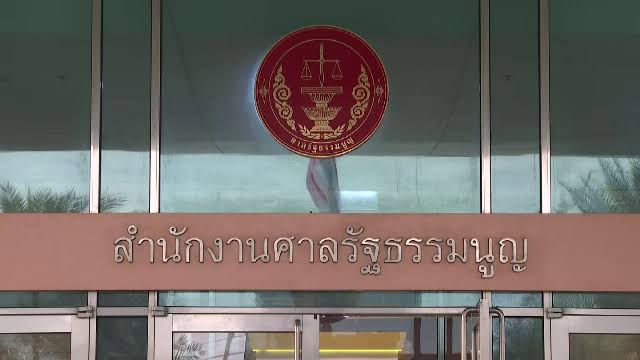 The 9 judges of the Thai Constitutional Court has ruled unanimously that a Bill to amend the Political Parties Act is constitutional.

A petition challenging the constitutionality of certain provisions in the Bill was submitted to Parliament President Chuan Leekpai by Senator Somjate Boonthanom in August.

The senator maintained that several amendments to the Act, which have passed the House and the Senate, may not havebeen constitutional.

These include the amendments to reduce party membership fees, to allow individuals sentenced to imprisonment, but who are not yet in prison, to stand for election, an amendment on representatives of political parties for each province and amendment to do away with the primary vote in the selection of election candidates.

The senators wanted the Constitutional Court to rule on the issues.

The Constitutional Court is also scheduled to rule at the end of this month on the constitutionality of a Bill to emend the MPs Election Act, which has also been endorsed by the House and the Senate.

The passage of the two election-related bills will pave the way for the next general election under new rules.

The next election is slated for May 2023, if the House is not dissolved before the end of its four-year term on March 23rd.The election must be held within the 45 days following the end of the House’s term. 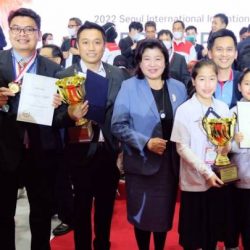