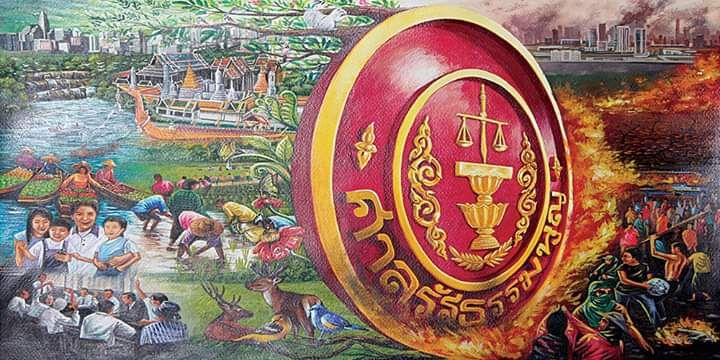 A Constitutional Court judge has assured the public that the court will hand down penalties for contempt of court only when it is necessary, either for the benefit of the parties in a court case or of the court proceedings and only with the approval of two-thirds of the nine court judges.

The press release said that, from the very beginning, there was no legal provision for penalties for the offence of contempt of court pertaining to the Constitutional Court.

However, in recent years, the Constitutional Court has encountered issues over its deliberations of several court cases, especially cases involving the possible dissolution of political parties, according to the press statement. The court has also come under physical attack, such as an M79 grenade attack on the court house and attempted intimidation of judges.

“I have been with this court for a long time so I can assure you of its impartiality” said Mr. Panya. 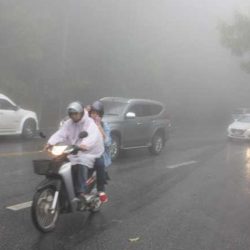