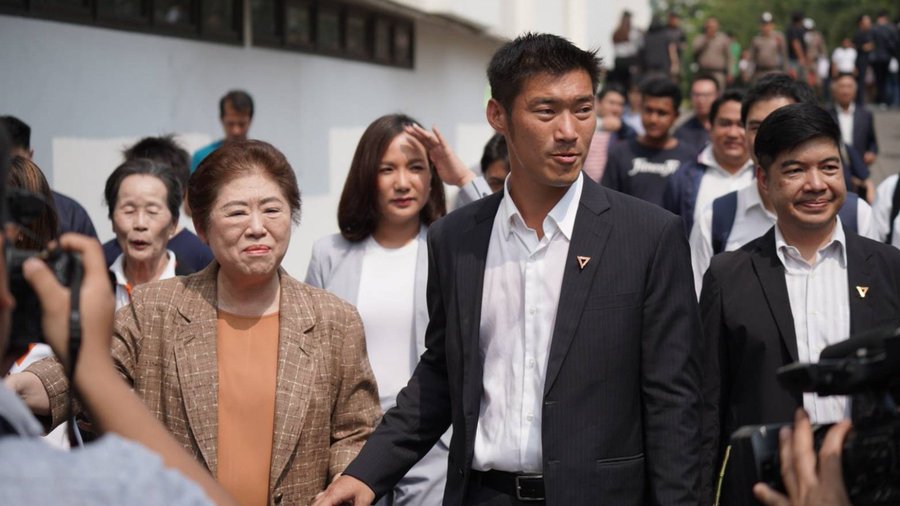 The order to revoke the certificates was issued yesterday (Tuesday) by a deputy director-general of the Land Department on the grounds that the official documents were issued illegally and the land involved is located in permanent forest, where land ownership certificates cannot be issued.

The land in question is on the left side of the Pachi River, which was incorporated into the national forest reserves in 1984.

The Royal Forest Department’s forest protection centre conducted an investigation into the land in question, using aerial photos to check the location of the land, and found out that it is within the territory of the national forest reserves.

The Forest Department then submitted the case to the Land Department, seeking revocation of the ownership certificates, which were issued to Somporn by the Ratchaburi provincial land office.

The department also took the case to the Natural Resources and Environmental Crime Division for legal action to be taken against Somporn for alleged forest encroachment, but the division dismissed the case, prompting the department to take the matter to provincial prosecutors, who are yet to decide whether to proceed with the case.

Somporn is the president of Thai Summit Group, Thailand’s leading automotive parts manufacturer. She was listed 47th richest person in Thailand by Forbes magazine in 2021. Her son, Thanathorn, former leader of now-defunct Future Forward Party, was disqualified as MP by the Constitutional Court in November 2019. 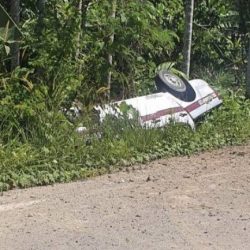 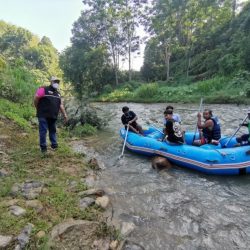