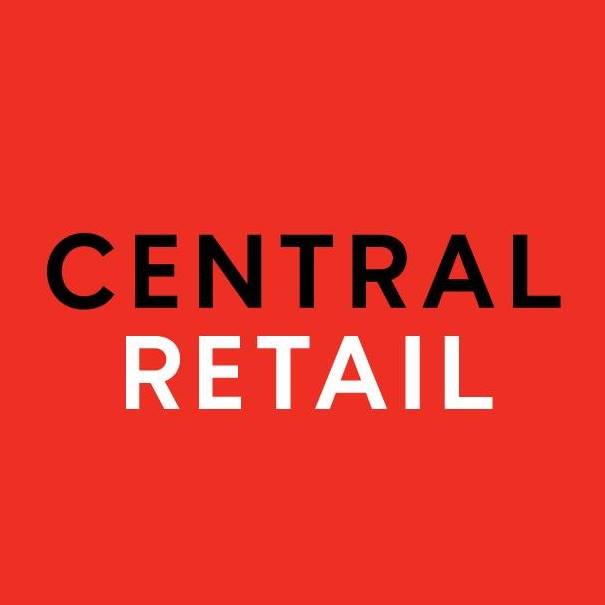 Central invested 4.5 billion baht to purchase 133,545,740 shares, or a 67% share of Porto Worldwide Limited, a shareholder in Grab Taxi Holding Thailand, which will enable the retailing giant to acquire a significant non-controlling stake in Grab’s Thailand unit.

The landmark investment represents the first time an investor has bought into a local Grab unit and will help strengthen Central’s businesses, which cover restaurants, hotels and more than 30 malls in Thailand. It also has operations in other markets, including Vietnam and Indonesia.

Describing Grab as a decacorn-class start-up (company valued at over US$10 billion) in the ASEAN region, Central Group President Yol Phokasub said they decided to enter into a partnership with Grab because it realises the potential of the ride-hailing entity, which has prospered rapidly in the past several years to become the leader in Southeast Asian region.

He also disclosed that Central Retail Corporation has had a business alliance with Grab, since it opened its office in Thailand, until the latter expanded to cover food delivery, hotel booking, logistics, financial service and travel platforms.

Meanwhile, British media The Times has reported that Selfridges high-end department store chain in the UK is set to be sold to the Central Group in a £4 billion (179.8 billion baht), with the deal expected to be closed by the end of this year. 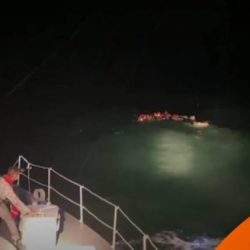