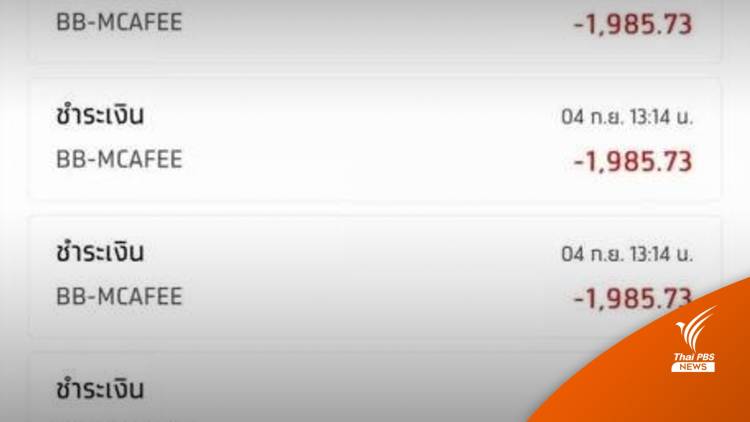 The Bank of Thailand and the Thai Bankers’ Association (TBA) have suspended the credit and debit cards of many customers who complained that money had been deducted from their accounts for transactions which they had not undertaken.

They said that they had investigated the complaints and have initially found that the suspicious deductions were not caused by leaks of information from banks, but were due to online purchases from mostly foreign-registered stores.

They advised customers, who have found that funds were deducted from their bank accounts for online transactions that they had not undertaken through their credit or debit cards, to contact their banks for help.

The banks have promised to refund the affected customers as quickly as possible, in accordance with the banks’ procedures.

Both the Central Bank and the TBA have assured that they place the greatest importance on the protection of the confidential information of their customers and the safety of monetary transactions, adding that commercial banks regularly check their security systems to screen for suspicious transactions.

According to the “Drama-addict” Facebook page, as many as a few ten thousand bank customers may have been affected by what they suspect is the work of hackers.

The “Longtun (invest) Man” page revealed the case of one customer who found money in his bank account had been deducted for many purchases via electronic data capture (EDC), most of which amounting to 37 baht each, on October 2nd. 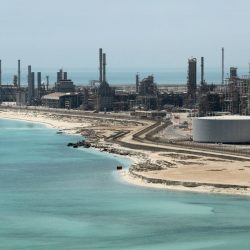 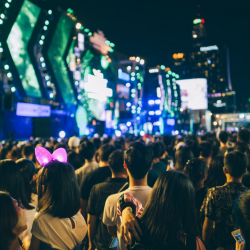