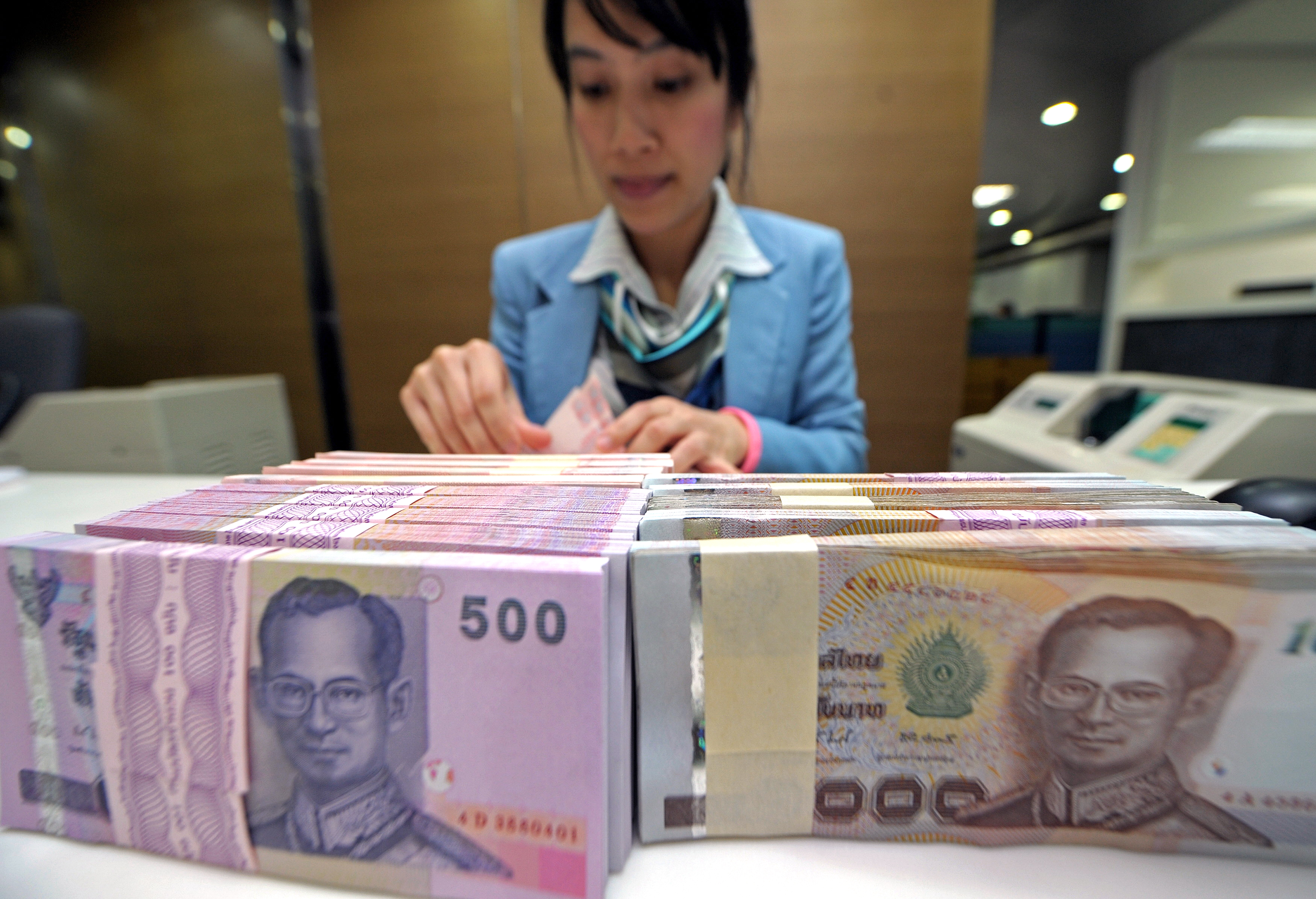 The Monetary Policy Committee of the Bank of Thailand has voted unanimously to cut the policy rate by 25 basis points to 1%, which is the lowest in 20 years. The move is aimed at curbing impacts on the country’s economy from the novel coronavirus outbreak in China, a severe drought and the delay in the disbursement of the 2020 fiscal budget.

BoT’s assistant governor for monetary policy affairs, Mr. Titanun Mallikamas, said Wednesday that the move was in anticipation of the growth rate projection for this year falling substantially below the country’s capacity, due to pressure on the business and employment situation, particularly, the tourism and export sectors.

He noted that there is still uncertainty over the much-delayed budget bill, while the private sector’s consumption has been affected by a sharp decline in household income and high rate of household debt.

Regarding the inflation rate, Mr. Titanun said that the rate for 2020 and next year will tend to be lower than projections.

He added that the overall monetary system has become more fragile as a result of the economic slowdown and the ability of households and businesses to service their debts. 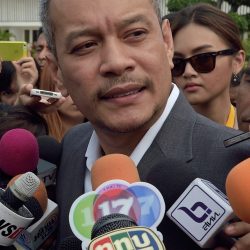 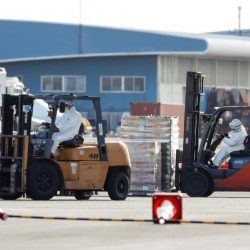