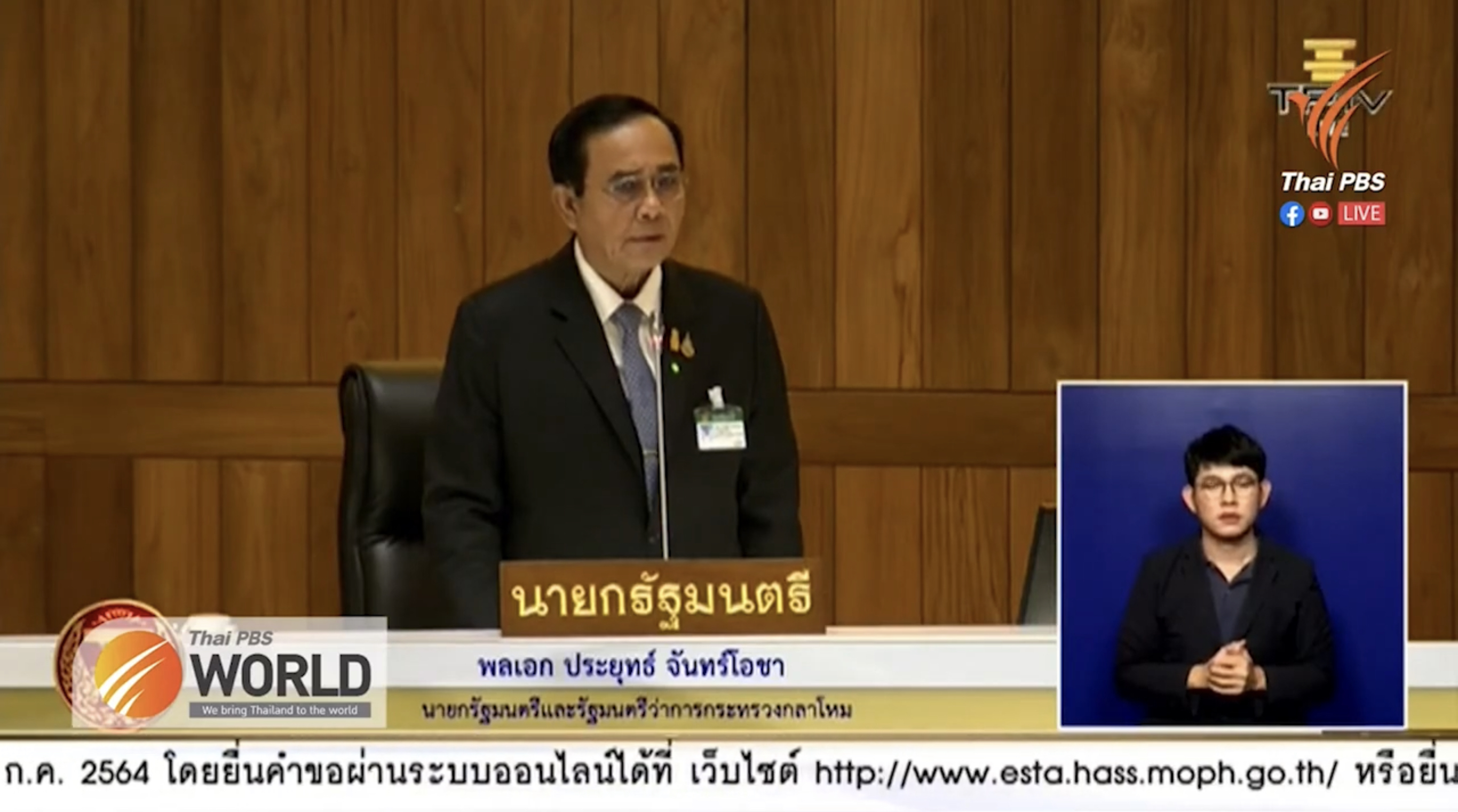 The hashtag #MannersCannotBeControlled or #มารยาทคุมไม่ได้, related to the ongoing censure debate in the Thai parliament, became one of the top trending hashtags today, after House Speaker Chuan Leekpai revealed that prime minister, Prayut Chan-o-cha, is disappointed over the behaviour of some MPs during the debate.

Chuan told reporters, at the end of the debate on Thursday, that the prime minister is disappointed that MPs are being more aggressive and sarcastic with their use of language in this debate.

He told the reporters that “Don’t assume that all MPs are the same, as they all have different backgrounds, personalities and behaviours. Regulations can control certain aspects, but manners cannot be controlled.”

Many Twitter users criticized the prime minister by posting a screengrab of him on a news website, where the headline reads “PM teaches opposition MPs to speak politely, to behave and respect parliament” along with several quotes containing offensive language previously used by the prime minister himself. One of the quotes said “You idiot!”

One of the most engaged tweets, with more than 1,300 retweets says “Prime Minister without brains, no maturity, no manners, without conscience. Accuses others of not being polite, but did not view himself as being without etiquette, as if he had not been taught by his parents.”

Another tweet reads “A prime minister who has a high flying career, but not the professionalism needed to develop the country and drive Thai society. He has not been able to do it for 6-7 years, so he should not teach manners to others. It would be better to learn some yourself first” along with the meme and a photo of KaoKlai MPs laughing during the censure debate. 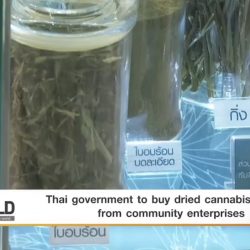 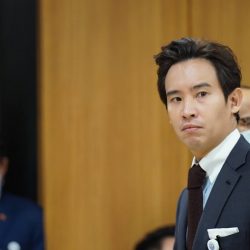