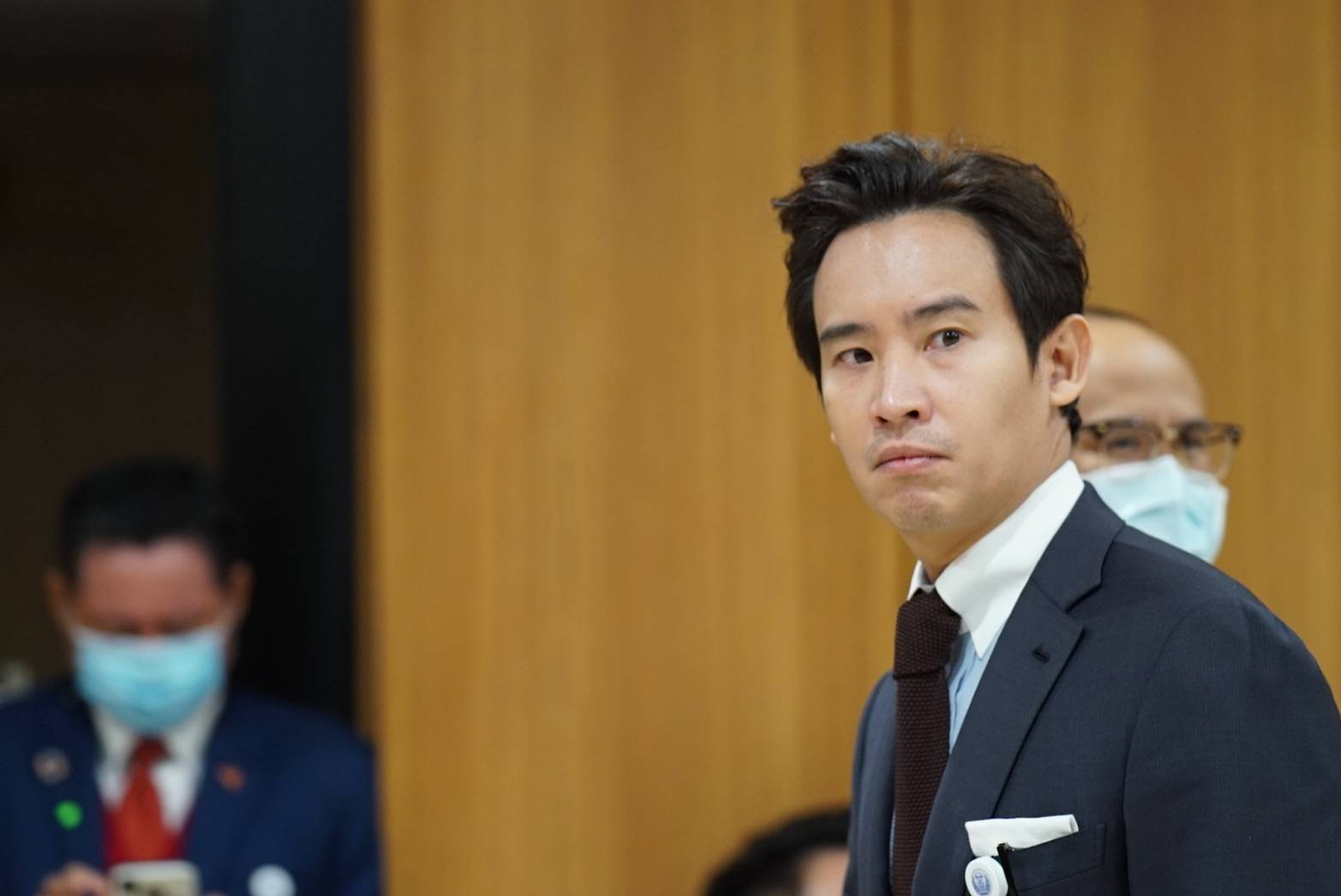 Opposition parties are satisfied with their performance during the four-day censure debate, despite losing the vote, because they believe they have won the hearts of many people.

Opposition leader and Pheu Thai party leader Sompong Amornvivat pointed out that, although Prime Minister Prayut Chan-o-cha received 272 votes of confidence, they were fewerthan he received in previous censure debates.

He praised opposition MPs for having done their homework quite well and said that the people and the media should be able to decide for themselves how well or not the government has performed.

Seri Ruam Thai party leader Seripisut Temiyavet said the voting results are irrelevant, due to the government’s majority in parliament, but said, anyone who had closely watched the debate must have noticed that opposition MPs had produced several pieces of incriminating evidence, with attempts by government MPs to prevent their presentation.

He suggested that the prime minister should consider stepping down, noting that the latter has not received an overwhelming vote of confidence.

Kao Klai party leader Pita Limjaroenrat said this censure debate inflected wounds on the government and the next step is for the opposition to pour salt on those wounds.

He said he believes the prime minister should reshuffle his cabinet, in the light of the opposition’s performance during the debate.

Pheu Thai Secretary-General Prasert Chanthararuangthong said that the opposition will now use their evidence to support legal action against some of the targeted ministers via the Constitutional Court, the National Anti-Corruption Commission and the Supreme Court’s Criminal Division for Political Office Holders.

The prime minister told the media, however, that he has no plan to reshuffle the cabinet for now, noting that he assesses his ministers based on their performance. 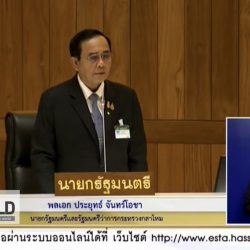 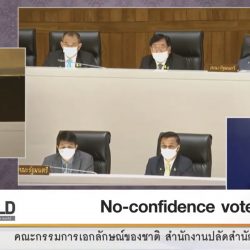