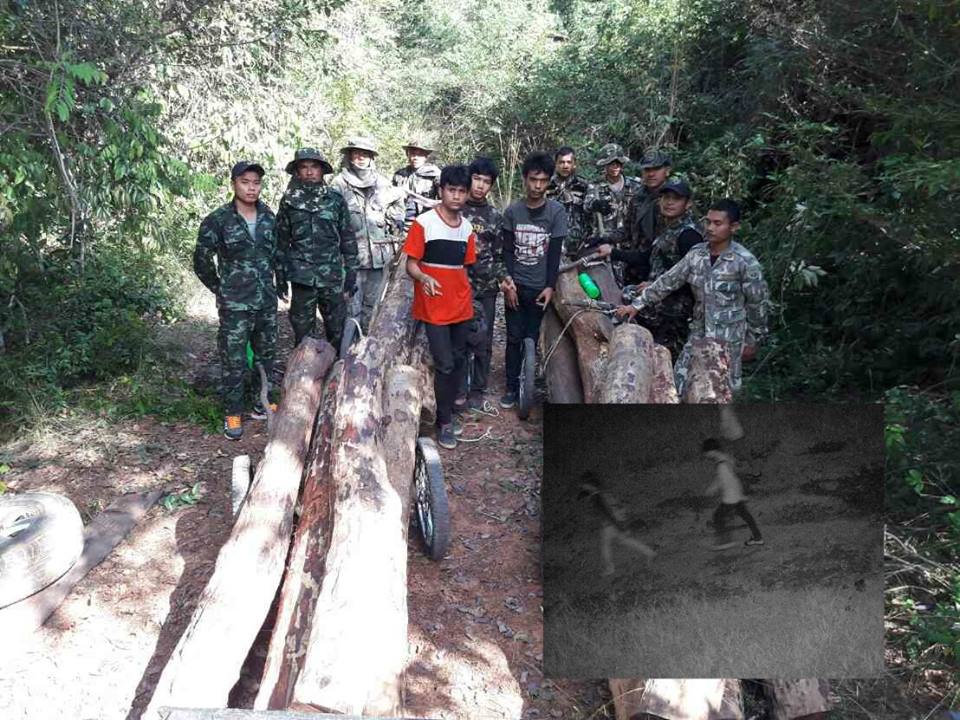 Park officials identified the two suspects as Chalerm Promprakob and Phinit Buaprasarn, both residents of the eastern province of Sa Kaew.

The park chief, Mr. Prawatsart Chanthep, attributed the arrests and the seizure of the Payoong lumber to NCAPS. He said that officials installed cameras at 60 “high risk” locations in the parks believed to be frequented by loggers.

The park chief disclosed that park rangers found traces of illegal loggers looking for the precious Payoong trees in Dinsor forest inside Tap Larn national park and set out to track them down.

The following day, they found a knapsack and decided to adjust the camera system to help in tracking the loggers. On Sunday night, the officials received a warning signal and gave chase up to Route 301 heading towards Kabin Buri district.

A team was deployed at a road intersection and, at about 3am on Monday, a suspect car was stopped by the officials who searched it and found 18 concealed Payoong planks.

Mr. Prawatsart said that, since the introduction of NCAPS, park officials are preemptively able to prevent about 60% of the attempts by loggers to fell Payoong trees. 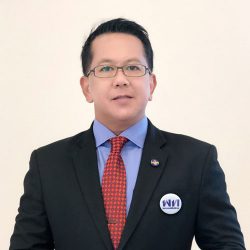 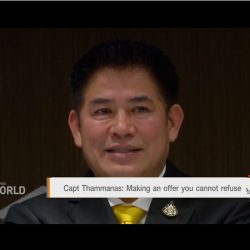