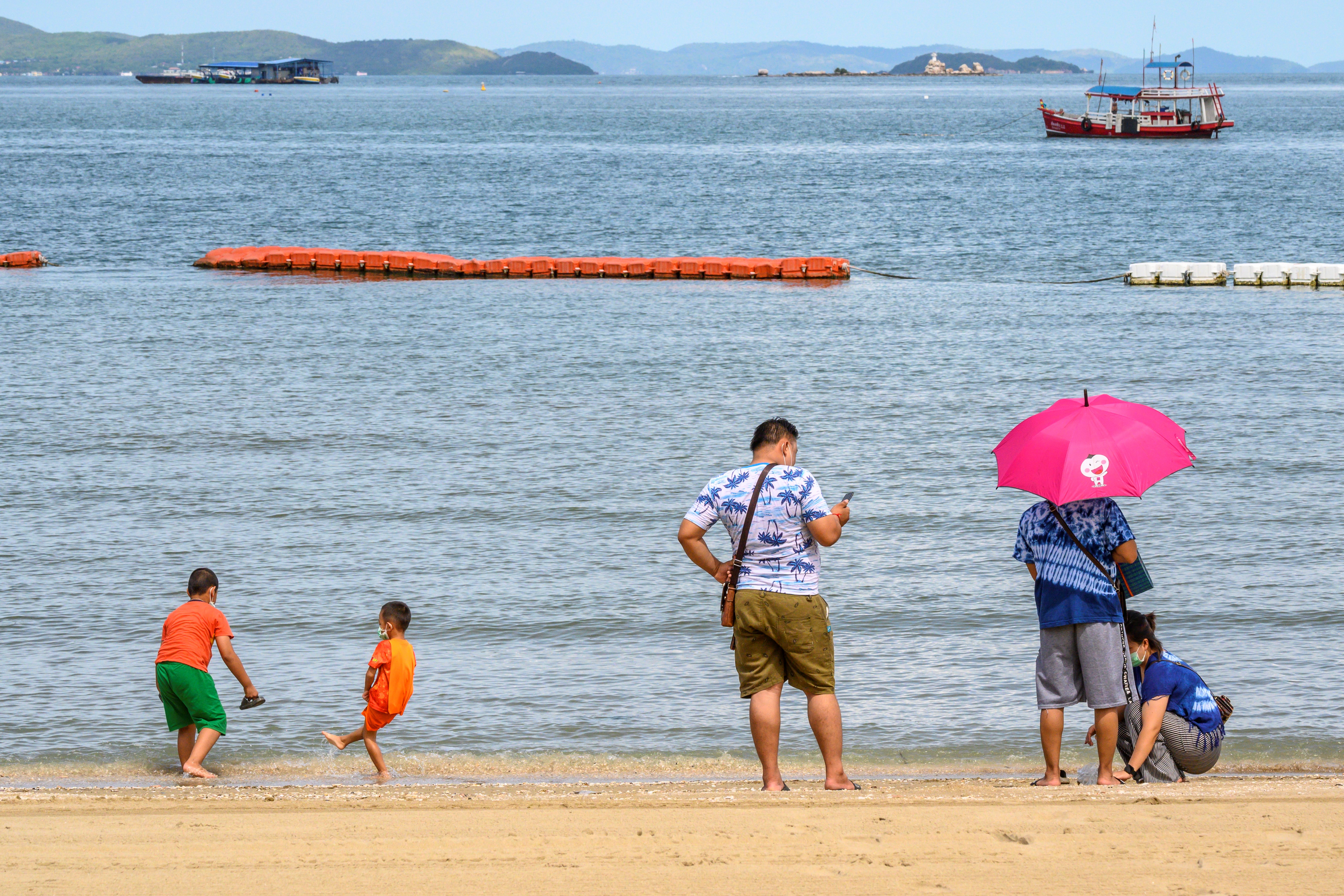 People enjoy the beach in Pattaya on June 1, 2020. – People flocked back to some of Thailand’s famed sandy beaches June 1, keeping well apart but enjoying the outdoors, as authorities lifted coronavirus restrictions for the first time in more than two months. (Photo by Mladen ANTONOV / AFP)

Twelve potential business and leisure activities are next in line to resume in the fourth phase of lockdown easing in July, with CCSA spokesman Dr. Taweesin Visanuyothin saying today that they will have to discuss guidelines for the relaxation with the operators.

The activities include schools and educational institutes, nurseries and homes for the elderly, national parks, concert and exhibition halls, not over 20,000 square metres, conference halls which can accommodate more than 200 people, scientific centres for education, beaches, amusement, theme and water parks, children’s playgrounds and game rooms.

There will be additional restriction relaxation on activities already permitted, such as film studios, gyms and sports stadia.

As for bars, pubs, karaoke bars and massage parlors, which are regarded as “red activities”, Dr. Taweesin said that the matter must be discussed in detail, especially preventive measures.

Commenting on Bang Saen beach in Chon Buri province, which was ordered closed again today, after it reopened on Monday, due to overcrowding during yesterday’s public holiday, the CCSA spokesman said that the case should serve a lesson in crowd management to prevent a repeat of the problem.

Thousands of tourists flocked to the beach after about two months of closure.  The beach road was jammed bumper-to-bumper, forcing local officials to close the beach road and to divert many vehicles.

The congestion and lack of social distancing at the beach prompted the local administration to temporarily close the beach, for safety reasons, and officials will discuss measures to prevent a repetition.

For beaches or other public venues to resume operations in the next step, Dr. Taweesin said that it is necessary that businesses, officials and the public cooperate properly. 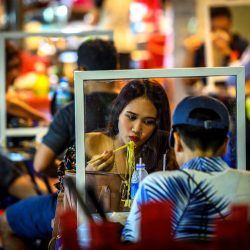 New COVID-19 infections surge to 17 today, but no deaths