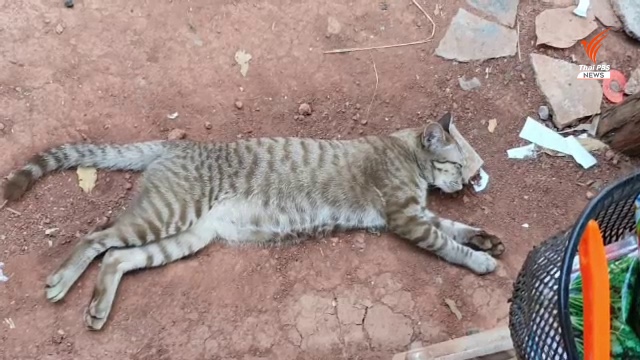 Residents of a village in Kham Sakaesaeng district, of Thailand’s northeastern province of Nakhon Ratchasima, werealarmed after they discovered that more than 20 cats in their community had died and the rest are falling sick.

They are afraid that the felines may be infected by a deadly disease which previously almost wiped out the cat population in their community.

Veterinarians had been sent to Ban Nong Ai Phuek in Pha-ngard subdistrict to investigate when they began to receive complaints from the villagers. They diagnosed that the cats were infected with cat flu, but assured that the virus does not infect humans or other animals.

They have given medication to the sick cats and advised villagers on how to cope with the infection, which is now under control.

Cat flu is a general term for a highly contagious upper respiratory disease that affects cats and kittens. The disease is caused by one or more viruses, including Feline Herpes Virus 1 and Feline Calicivirus. These viruses produce symptoms similar to the common cold in humans. Symptoms include sneezing, discharge from the eyes or nose, fever, breathing problems, coughing, fatigue and loss of appetite. 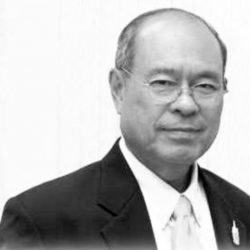 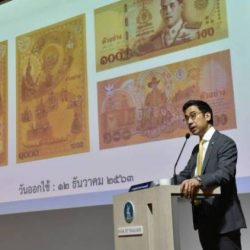