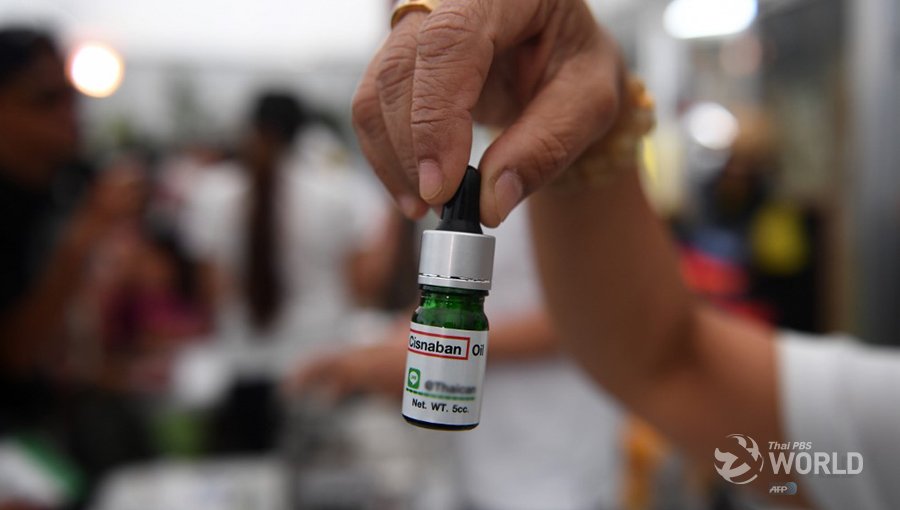 A terminally ill HIV couple, in Phutabat in Chondan district of Thailand’s Phetchabun province, say they felt better after being treated with cannabis oil for nine days.

After previously being treated with modern medicines, the wife was found lying unconscious showing little or no response. She started to move again after applying the cannabis oil for nine days, and 24 days later she was able to sit, talk and undertake some self-help activities.

She suggested that authorities should allow access to medicinal cannabis, and to have at least one farm per sub-district.

Ms. Amonrat Senanut, a senior professional nurse, said that she had suffered from osteoarthritis and was treated with conventional medicine for a long time, but her condition did not improve. After using cannabis oil, as recommended by a friend, she found that her condition improved considerably.

She then started to learn about cannabis and found it has properties that can help many illnesses, if used in the right way.

Ms. Amonrat started gathering people in her area together to run a cannabis society at the provincial level to advocate for people’s access to medicinal cannabis.

At present, more than 10 villagers have been treated with cannabis. They are determined to expand the legalization of cannabis for medical purposes, and to be able to develop a cannabis farm in each sub-district, believing that cannabis oil can help some illnesses, and the plant can be boiled and drank as tea to help relieve hypertension. 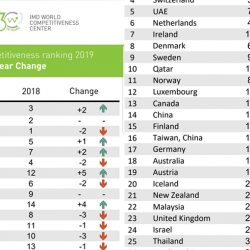 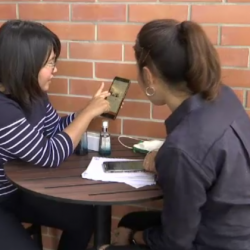