Canada to spend big to ‘punch way out of Covid recession’ 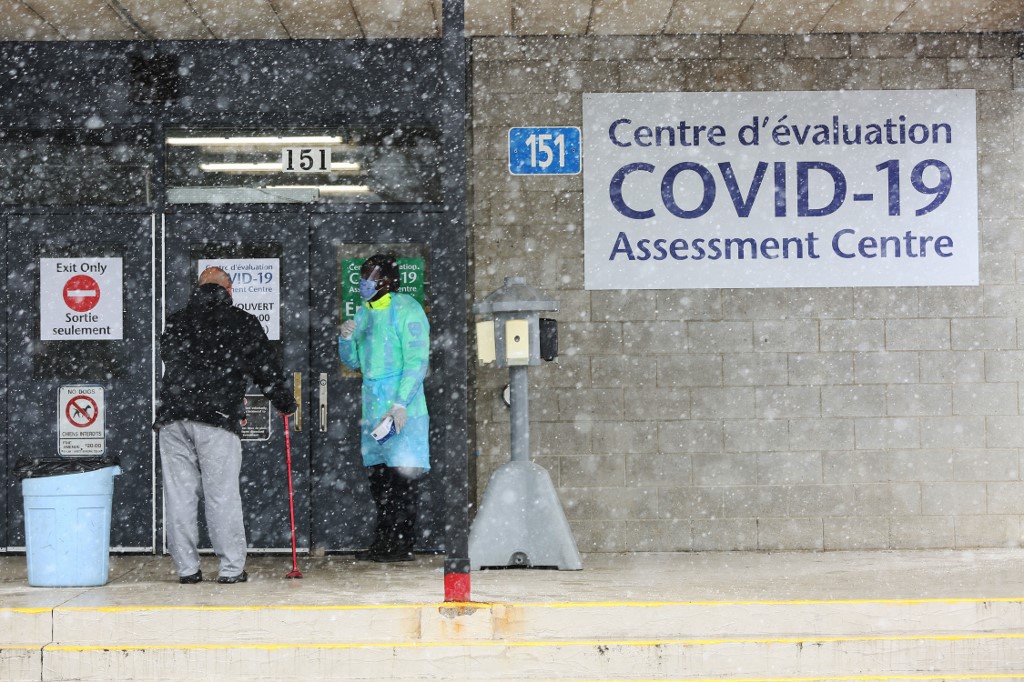 Canada’s finance minister announced Can$101.4 billion (US$80.9 billion) in spending to help its battered economy recover from the pandemic and set a greener course with a new climate target.

The measures in the government’s first full fiscal plan in two years are to be rolled out over the coming years.

“This budget is about finishing the fight against Covid,” Finance Minister Chrystia Freeland said in a speech to parliament. “It’s about healing the economic wounds left by the Covid recession. And it’s about creating more jobs and prosperity for Canadians in the days — and decades — to come.”

“We must punch our way out of the Covid recession. That means ensuring lost jobs are recovered as swiftly as possible, and hard-hit businesses rebound quickly,” she said.

Freeland said the government would extend wage and rent subsidies and other emergency aid through September to “conquer Covid,” create a new national childcare program, and “embrace this moment of global transformation to a green, clean economy.”

In the budget are also funds earmarked to support the tourism sector, indigenous peoples and Black entrepreneurs, as well as to build domestic vaccine production facilities and new affordable housing to end homelessness.

Students will get a break on interest on their loans, while buyers of high-end cars, yachts and private jets will have to pay a new luxury tax.

One of the single largest line items in the budget is Can$17.6 billion put aside to help companies cut their CO2 emissions, roll out carbon capture and storage technologies, and switch to hydrogen fuel.

The budget also sets out an accelerated plan to cut Canada’s greenhouse gas emissions and unveils a new target for reducing emissions by 36 percent from 2005 levels by 2030 — ahead of a virtual Earth Day summit on Thursday hosted by US President Joe Biden.

Although there has been chatter in Ottawa about possible snap elections, a small leftist party in the Commons vowed to prop up Prime Minister Justin Trudeau’s minority Liberal government in order to pass the budget and avoid going to the polls while Covid-19 cases are surging and threatening to overwhelm hospitals.

“I want to avoid an election,” said Jagmeet Singh, leader of the fourth-ranked New Democrats. “With the third (Covid) wave hitting hard,” that would be “irresponsible,” he said.

Trudeau, ahead in the polls, however, might still be tempted to pull the plug on his own government and call an early election in hopes of regaining a majority in parliament — 18 months after the last ballot.

Canada entered the pandemic in a strong fiscal position relative to other G7 nations after decades of belt-tightening, allowing it to dole out hundreds of billions of dollars in Covid-19 emergency aid.

Critics have warned against piling on too much debt, after Ottawa’s budget deficit exploded over the past year to Can$354.2 billion — below prior estimates, but up tenfold from 2019.

“In today’s low interest rate environment, not only can we afford these investments, it would be short-sighted of us not to make them,” Freeland shot back, reviving a pre-pandemic commitment to create one million new jobs within one year.

Private sector economists surveyed by the government forecast Canada’s economy will grow 5.8 percent this year and four percent in 2022 (both figures were revised upward), after contracting 5.4 percent last year, when Canada experienced the “steepest and fastest” economic plunge since the Great Depression.

Freeland noted that the pandemic has disproportionately affected groups such as low-wage workers, young people and women. The hurt continues with new high numbers of daily Covid-19 infections recorded this month.

“About 300,000 Canadians who had a job before the pandemic are still out of work. More Canadians may lose their jobs in this month’s lockdowns,” Freeland warned lawmakers.

Earlier, she told a media briefing about her signature childcare plan: “When things get tough, when childcare disappears, as has happened during Covid, it ends up being women who leave their jobs.”

Bringing in Can$10-a-day childcare to help women get back to work could permanently raise Canada’s GDP by 1.2 percent, she said.

So far, about 9.2 million Canadians, or just over 24 percent of the population, have received at least one vaccine dose, according to the site Covid-19 Tracker Canada.

A new wave of infections led by variants, however, has forced some regions to re-impose public health restrictions through mid-May. 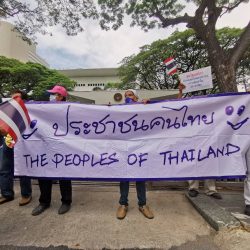 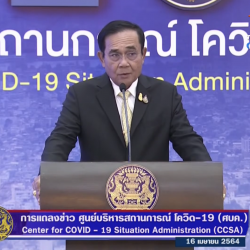 The momentum was missed, and the PM’s message was off track