Can Thailand’s 2014 coup leader secure another 5 years in power? 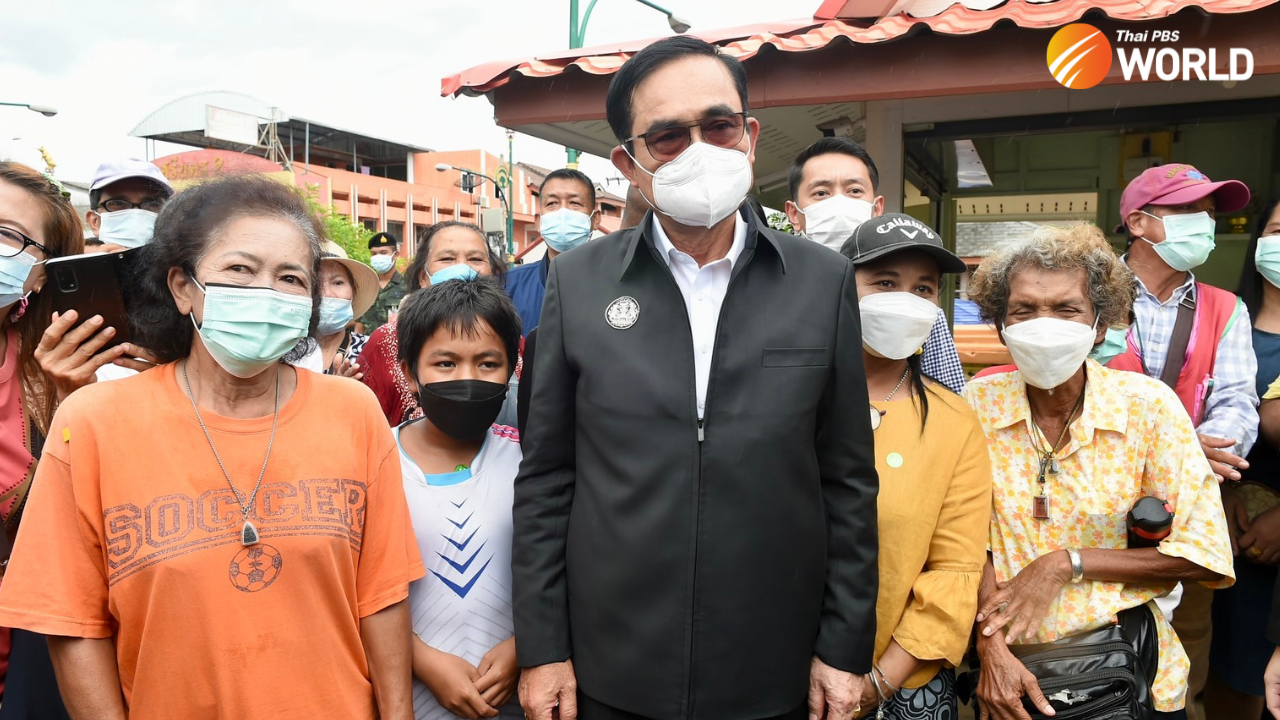 Prime Minister Prayut Chan-o-cha during his visit to Nakhon Si Thammarat on October 7, 2021.

Prime Minister Prayut Chan-o-cha’s words to supporters in the South last week were interpreted by many as a sign he intends to seek another term in office.

“I and my team are all working for people to the best of our ability. [But] it takes time to do things and solve problems. I think many things will inevitably be better in five years, given all the restructuring [we are doing],” the PM told locals during his visit to Nakhon Si Thammarat last Thursday (Oct 7).

For analysts and opposition politicians, Gen Prayut appeared to be asking for another five years in power to “complete his mission”. However, a constitutional ban against holding the PM’s post for longer than eight years may pose a big obstacle for him.

After managing to survive last month’s bruising censure debate with dents to his pride and reputation, PM Prayut has cozied up with certain MPs from the ruling Palang Pracharath Party, apparently to forge his political support base. Some of those politicians joined the premier on recent trips to the provinces, where he met local residents and supporters.

Analysts view those developments as a sign that Prayut is looking to return as prime minister after the next election.

Critics say a return to power could protect Prayut and his cronies against possible lawsuits and political retribution resulting from decisions he made in office. But the question is whether Prayut remains popular enough with voters.

“Prayut wants to maintain power as he realizes that it gives him some advantage. And he still has support from different elements. If he opts to climb down from the tiger’s back, he will face several lawsuits for sure,” said Wanwichit Boonprong, a political science lecturer at Rangsit University.

The academic said Prayut’s recent visits to ruling-party strongholds upcountry indicate the premier wants to gauge his popularity among supporters.

But the academic does not think an election is imminent.

“The visits do not signal possible House dissolution. If that were the case, he should instead have visited opposition strongholds to woo voters,” he added.

Palang Pracharath recently resolved to nominate Prayut as its prime ministerial candidate again in the next general election, which he acknowledged with gratitude for “trusting him”.

But many observers doubt his ability to attract voters given his performance in power — especially during the COVID-19 pandemic.

“It’s difficult to sell Prayut to voters. He has been in power for so long. He may be suffering from self-delusion and thinking he can handle the pandemic,” said Wanwichit.

The huge challenge of restoring the economy to health awaits the next PM, the analyst added. Moreover, if Prayut wants to return in the post, he will need strong support from the ruling party’s secretary-general Thammanat Prompow.

The two have been at odds since Thammanat reportedly plotted to unseat Prayut during the recent censure debate, after which the PM abruptly sacked Thammanat from his Cabinet.

“If he was reappointed to the Cabinet, Thammanat would certainly throw support behind Prayut,” the academic said.

A set of new children’s books with political messages has triggered heated debate over allegations they aim to “brainwash” young readers. However, their main author and publisher have defended the content of the books, insisting it contains no threat or malice towards children.

Prayut has served as Thailand’s prime minister since August 2014, taking power a few months after leading a military coup that ousted an elected government in May that year.

His extended time in office now prompts a legal question, as the Constitution in force since 2017 stipulates that “the prime minister shall not hold office for more than eight years in total, whether or not consecutively”.

Many observers are convinced that Prayut must vacate his seat by August next year, in line with the spirit of the supreme law. But some legal experts say the law has no retroactive power over events prior to its enactment.

This legal controversy is expected to land in the Constitutional Court, although not until Prayut exceeds the purported eight-year power limit. Some opposition politicians said they plan to petition the court when that happens.

Meanwhile, in an opinion survey conducted last week by the National Institute of Development Administration (NIDA), 40.7 percent of respondents wanted Prayut to declare he would step down no later than next August while 38.4 percent expected him to seek a Constitutional Court ruling on the eight-year limit.

“I’m not sure whether he still wants to be nominated as a PM candidate for any political party. He may retire from politics for good,” said Yuthaporn Issarachai, a political scientist from Sukhothai Thammathirat Open University (STOU).

The eight-year limit is just the first challenge to Prayut’s legitimacy were he to seek another term, according to the academic.

Early this month, Prayut was met by angry locals who threw pungent fermented fish at his van during his trip to Nonthaburi province to inspect floodwalls along the Chao Phraya River.

Recent opinion polls indicate Prayut’s popularity is on the wane. In a NIDA survey of 2,018 voters late last month, only 17.5 percent said Prayut deserved to be prime minister. This was higher than the score for other candidates, but still far lower than the choice “no one is suitable” (32.6 percent).

Three years ago, Prayut obtained 29.7 percent of support in a popularity survey by NIDA.

In another NIDA survey early last month, a combined 62.6 percent of respondents said “it is highly likely” or “rather likely” that Prayut would not see another term as prime minister.

Meanwhile, opposition MPs agree that Prayut should not seek another term as he “has done so much damage to the country already”.

“Doesn’t Gen Prayut feel any shame?” asked Pheu Thai MP Chonlanan Srikaew. “He has harmed the people and damaged the country so much. Why is he so intoxicated with power?”

For STOU’s Yuthaporn, should Prayut opt to leave politics after this term, one thing is certain — his replacement as the ruling party’s PM candidate must gain the trust of the “3Ps” group of former Army chiefs now in power. These comprise Prayut, Deputy Premier and Palang Pracharath leader Prawit Wongsuwan, and Interior Minister Anupong Paochinda.

While a rift appears to have developed among the trio, the post-coup order is dependent on them being united, said the analyst.

“Their break-up would spell the end of this government and the NCPO, which has been in power since 2014,” Yuthaporn added, referring to the post-coup National Council for Peace and Order junta.

“So, they have to stick together.”

August 24 marked the seventh anniversary of General Prayut Chan-o-cha’s tenure as Thailand’s prime minister. It also spurred questions over whether he has only one year left in the post, as the Constitution prohibits anyone from being PM for more than eight years.

Taiwan won't be forced to bow to China, president says 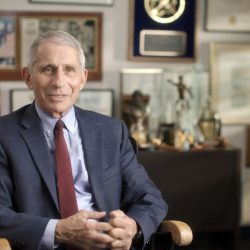