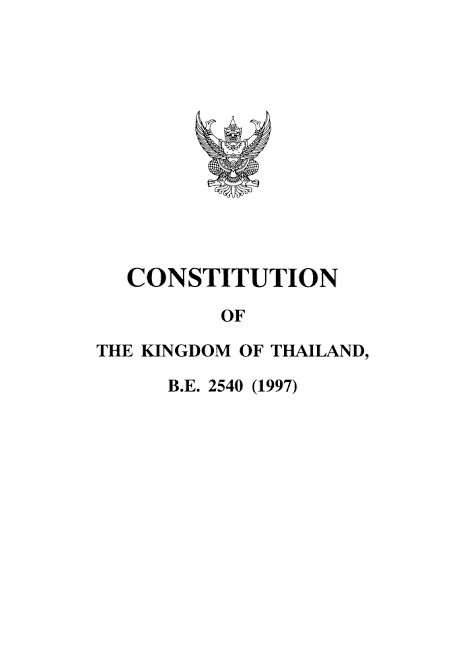 A “similar” process has been called for. The “situation”, however, is quite
different. The paradox is that if the present Constitution is to be
amended significantly, the only way to do it is to follow the highly-
unorthodox 1997 methods. Can that happen?

Most people are aware that, with senators solidly empowered in the
charter amendment process, there is no way the appointed members of
Parliament will support potential changes preferred by the opposition. It
is very unlikely, for example, that the senators would agree to abolition
of the Senate or popular election of the Senate.

The 1997 Constitution prescribed senatorial election. That charter,
however, was absolutely unusual in its origin. It was the first Thai
constitution written by a popularly-elected drafting assembly. Although
the Constitution Drafting Assembly’s blueprint was approved by a normal
Parliament, conventional politicians dared not change the revolutionary
content, which was said to be what the Thai people really wanted.

Now, advocates of charter changes are demanding the CDA formula.
The main reason is that the process can get the divide between
politicians out of the way or at least reduce divisive politics. Since anti-
change sceptics are saying that the opposition and some in the
government only want amendments that further their interests, the 1997
methods will curtail the politicians’ influences in the writing process, it’s
said.

The present political situation, however, is quite different from 1997. The
country was not ideologically divided then; it is now. What gave birth to
the 1997 “People’s Charter” was a mixture of bad economy, corruption in
the government, and dismay of constant military interferences in politics.
The current call for charter amendment has firmly focused on military
intervention. Last but not least, for all criticism, this current Constitution
went through a public referendum; the one preceding the “People’s
Charter” did not.

The opposition has admitted that it’s impossible to put radical ideas in
the current Constitution through the normal process. Senators will
certainly stand in the way. Government MPs, with a few exceptions, will
not allow it.

Therefore, those advocating the 1997 methods are proposing that any
radical idea should be made by a CDA lookalike. All the opposition
needs to do is to get the government side to agree on setting up such an
assembly and letting the new body do the rest.

But creating another CDA is a radical idea itself. To do it, Article 256
needs to be changed in its entirety. It’s this article that gives senators
tremendous power when it comes to passing any charter amendment.
It’s nearly impossible that senators will relinquish that power.

Advocates of the CDA formula will also have to convince the public that
a popularly-written Constitution will really serve the people. One big
irony concerning the much-lauded “People’s Charter” is that it was never
properly followed even by so-called “democracy” activists before it was
abolished in a coup.

Under the much-cherished charter, the prescribed Election Commission
came under heavy criticism although its “red” and “yellow” cards had
been praised as a good way to combat vote-buying. Laws on conflicts of
interests were taunted as a tool to destroy beloved politicians.

“Independent organizations” such as the National Anti-Corruption
Commission were often ridiculed, or, in the case of the National
Broadcasting and Telecommunications Commission, was born very late
because telecom interests were heavily intertwined with national politics
and has been functioning questionably.

The “People’s Charter”, in fact, died before it was abolished in a coup.
One big lesson it gave is that things that look good on paper can be
abused and turned into the opposite in reality, and that politicians and
the military often found a way to hijack anything proclaimed as belonging
to the people. 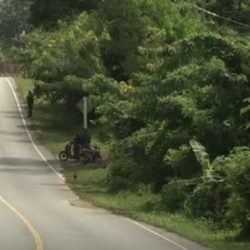 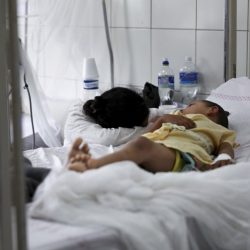