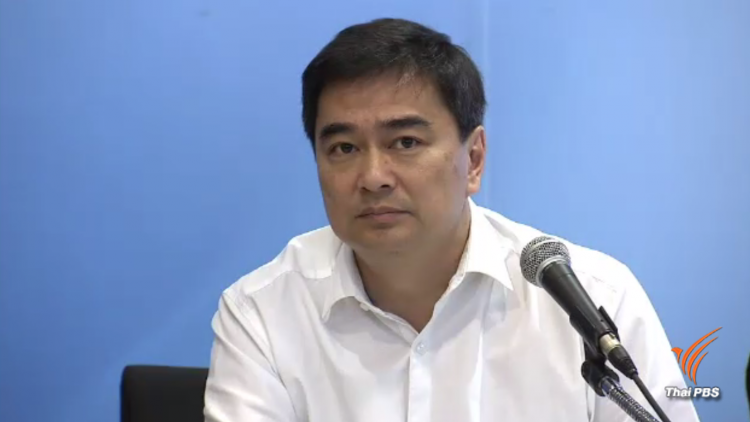 What Abhisit Vejjajiva said just before the year-end and mercurial Chuwit Kamolvisit’s response to it might combine to give the former a way out of his political jam actually. Abhisit vowed to quit as Democrat leader if his party wins fewer than 100 seats in the upcoming election, whereas Chuwit mocked that as impossible unless the Democrats publicly and unequivocally disown Prime Minister Prayut Chan-o-cha.

Abhisit’s dilemma is obvious. If he refuses to support Prayut’s nomination as prime minister, expected anytime soon, he could open the door for his arch-rivals, albeit the Pheu Thai Party which is virtually controlled by the Shinawatras, to return to power. Backing Prayut and Abhisit will have swallowed a lot of things he has said and expose himself to great contempt.

But what if the pro-Prayut Palang Pracharat Party does not need Abhisit’s backing?

That can lead to another, more intriguing question: Can the Democrats be a “friendly” — albeit “constructive” — opposition party in case Prayut is the post-election prime minister?

A post-election Prayut government will certainly see Pheu Thai as another opposition party. With Prayut expecting solid support from the Senate, which is provisionally empowered by the Constitution to join the House of Representatives in electing the prime minister, he has a head-start of up to 250 votes. That means a Palang Pracharat impressive election performance coupled with support from some mid-sized parties can give him the 376 votes needed and send both the Democrats and Pheu Thai into the opposition bloc.

Pheu Thai has warned Prayut that the Senate would not always be there to help him. For example, a strong opposition can overthrow his government in a censure offensive and the Senate won’t be able to do anything about it.

Unless, of course, the Democrats don’t go along with every “game” Pheu Thai plays. They can join a censure against a Cabinet member, for instance, if there is solid evidence of wrongdoings, but they can also choose to stay aloof if they don’t like any Pheu Thai move.

In announcing that he would quit as Democrat leader if his party wins fewer than 100 seats in the election, Abhisit has thrown caution to the wind. Most analysts cannot see his party sweeping that many seats, primarily because it used to campaign on an anti-Thaksin platform. In the coming election, the Palang Pracharat Party is a far better option for anti-Thaksin voters.

Despite his apparent contempt for the Democrats, Chuwit might be actually, albeit unknowingly, offering Abhisit a way out. Chuwit was virtually suggesting that Abhisit’s party could thrive on anti-military sentiment by unambiguously declaring it would not join a Palang Pracharat government. “I don’t think the Democrat Party can win 100 seats,” Chuwit said. “Unless it disavows Palang Pracharat, that is.”

The trick is how to convince voters that the Democrats will not be in a Palang Pracharat coalition but will not support any pro-Thaksin game in the opposition bloc either.

It will be a highly-precarious tightrope. But Abhisit seems to be walking on one already, which will certainly stretch beyond the election day. 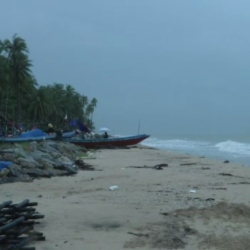