Cambodian woman and three children in custody for begging in Pattaya 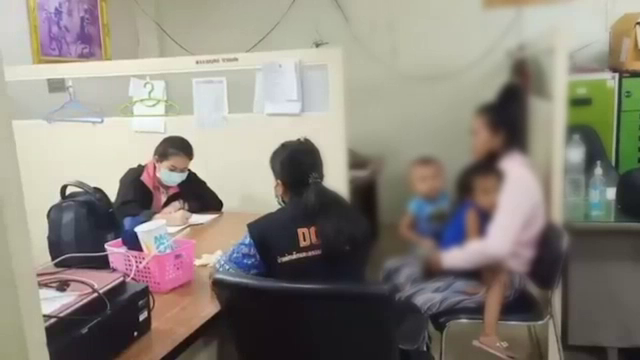 A Cambodian woman and her three children were taken into the custody of Pattaya City’s social welfare officials today (Wednesday), after they were found begging in Free Town market in the city in Chon Buri province.

The officials also held a Vietnamese woman and a child, who were found selling flowers to tourists in the same area.

The officials asked for identity cards from the two women, but they could not produce them. Both told the officials that they entered Thailand illegally to make some money.

The Vietnamese woman claimed, however, that she had to pay about 1,000 baht a month to an immigration official in order to be able to sell flowers in Pattaya.

All were later escorted to a shelter for a temporary stay, pending a decision on how to deal with them. 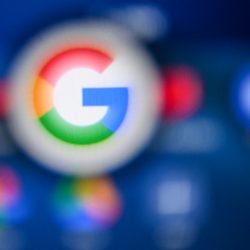