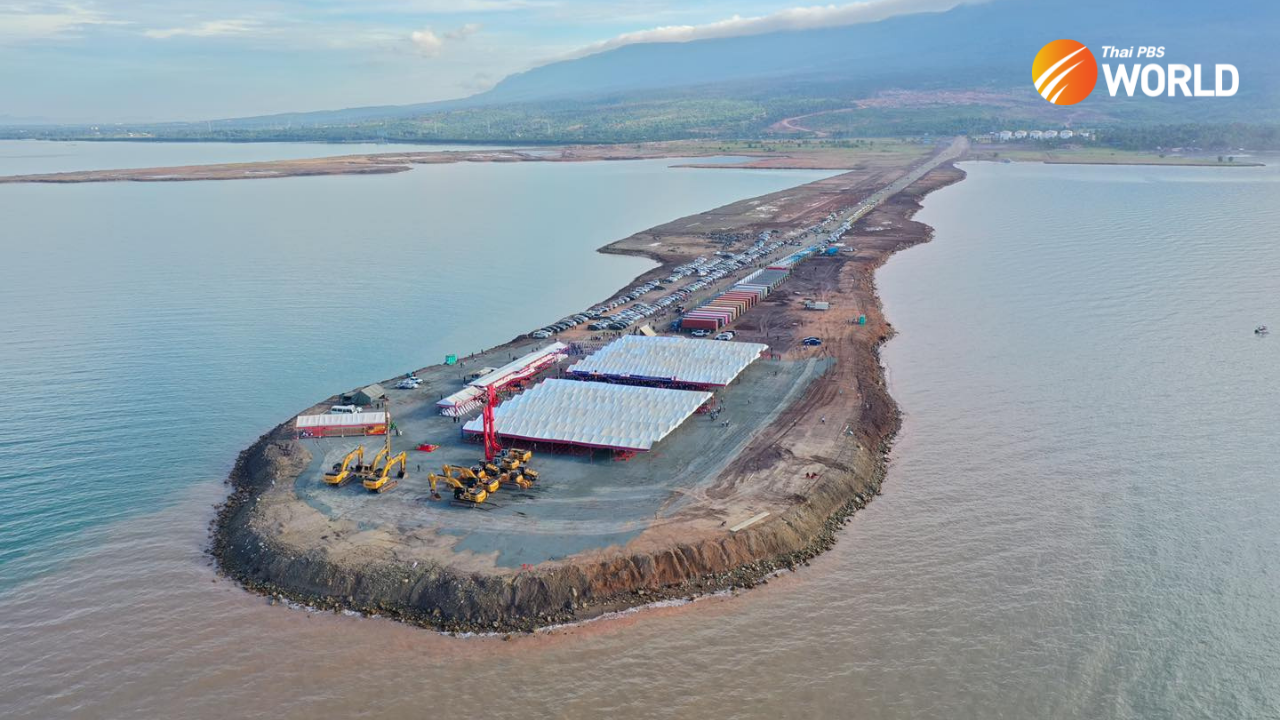 Cambodia started to build a 1.5-billion- U.S. dollar logistics and multi-purpose seaport on Thursday in the southwestern Kampot province, aiming to enhance the kingdom’s logistics and transportation sector, officials said.

Speaking at the groundbreaking ceremony in Bokor city, Deputy Prime Minister Chea Sophara, who is also minister of land management, urban planning, and construction, said the project is invested by the local company Kampot Logistics and Port, and the construction is undertaken by the Shanghai Construction Group and the China Road and Bridge Corporation.

“This multi-purpose port will be a new international gateway to facilitate Cambodia’s trade with other countries,” he said in a speech live broadcast on social media.

“It will significantly contribute to boosting our economic growth,” he added.

Built on a total area of 600 hectares, the port with a depth of 15 meters will be able to accommodate vessels weighing up to 100,000 tons.

Transport Minister Sun Chanthol said the 15-year project is estimated to cost 1.5 billion U.S. dollars and the development has been divided into three phases.

“This mega-project includes a container terminal, a special economic zone, a free trade area, a logistics hub, an oil refinery, and a terminal for tourist vessels, among others,” said the minister.

According to the minister, it will be the third-largest port in the Southeast Asian country after the Sihanoukville Autonomous Port and the Phnom Penh Autonomous Port. 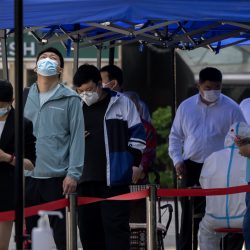 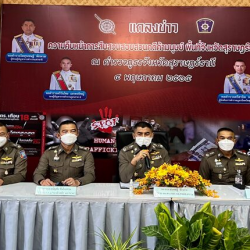