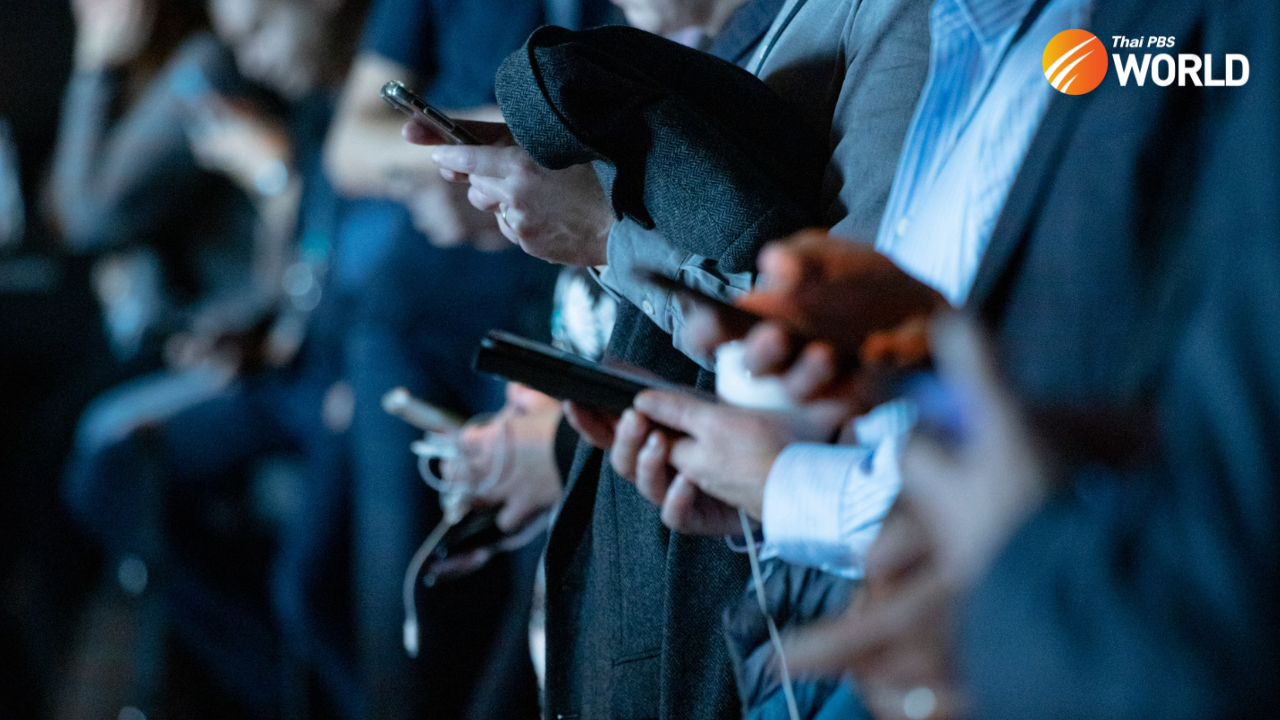 Calling people out has become popular among Thai social-media users in recent times, and now they are pressuring local celebrities and stars to take a stance – usually on political issues.

“Call-out culture” has been around for many years in other countries, though people usually get called out over social issues like racism, sexual harassment, prejudice, or the pandemic, rather than politics.

This act is a form of “public shaming”, aimed at ostracising and/or educating the offender.

Over recent weeks, pressure from Thai netizens has resulted in a list of actors and pop stars calling out the government on various issues.

Some celebs have slammed the government for its national vaccine rollout and strategy to buy millions of Chinese Sinovac doses while delaying the purchase of more effective mRNA jabs. Others have joined government critics in calling for Prime Minister Prayut Chan-o-cha to step down and take responsibility for perceived failures to tackle the rising COVID-19 crisis.

The latest wave of celeb call-outs has sparked controversy after legal expert Sonthiya Sawatdee, a former member of the ruling Palang Pracharath Party, filed a police complaint against 25 showbiz figures.

Police are trying to determine if the call-outs – which do not break the law – were done in good faith rather than with malicious intent, Metropolitan Police’s deputy commissioner and spokesperson Pol Maj-General Piya Tavichai said last Friday (July 23).

“If the action does not affect national security, cause chaos in the country, or violate anybody’s rights, there is no need for further investigation,” he said.

Among the accused is 18-year-old rapper Danupha “Milli” Khanatheerakul, who was fined Bt2,000 for using the F-word and flashing her middle finger in a TikTok clip recently.

He backtracked soon after, saying influencers were doing nothing illegal by expressing their dissatisfaction with the government, but they should back their arguments with correct information.

Legal experts agree that the Constitution guarantees every citizen the basic right to express their opinion. However, they warn that spreading false information intentionally is illegal and those found guilty can face imprisonment.

Social activist and lawyer Srisuwan Janya, sometimes known as a “serial complainer”, said that under the emergency decree it is illegal to spread information that may cause fear or misunderstanding among the public. Those found guilty face a maximum of two years in prison and/or a fine of up to Bt40,000, he added.

However, Asst Prof Ponson Liengboonlertchai from Chulalongkorn University’s Faculty of Law said every citizen has the constitutional right to criticize the government provided they voice their opinions sincerely, without insulting anyone.

Parliament President Chuan Leekpai, who was a lawyer before entering politics, has said that celebs have the right to call out anyone, provided they do so without violating anyone’s rights. Otherwise, he said, the affected persons can take legal action.

As many as 25 Thai celebrities have been or are being investigated over their criticism of the government and Prime Minister Prayut Chan-o-cha, especially concerning the currently inadequate national vaccine rollout and other pandemic measures, said Deputy Commissioner of the Metropolitan Police Pol Maj-Gen Piya Tavichai today (Thursday).

Several celebs have chosen to ignore pressure to call out the government, no doubt aware that doing so would anger its supporters and sympathizers. Also, many believe call-outs do little to help Thailand’s battle against COVID-19.

Some observers say the act of pressuring celebs is an infringement of their rights.

Among those who chose to resist the pressure is singer Artiwara “Toon Body Slam” Kongmalai and actress Patchrapa “Aum” Chaichua, both of whom have come under attack for their decisions. Instead of bowing to the push to criticize the government, they decided to help by donating funds to hospitals running short of medical supplies and to needy people affected by the restrictive measures.

Patchrapa, whose Instagram account has 12.9 million followers, recently replied to a fan pressuring her to call out after “people died on the street”.

The star wrote: “I am doing my part with all my heart. Although [donating] is like tackling the issue at its endpoint, I will continue doing so … After seeing people die on the street, I think everyone shares the same feeling.”

For many observers, the younger generation is showing courage by mobilizing and speaking up for what they think is right. Unlike the older generation in their day, Gen Z and Millennials now have the internet and social media to spread their views wide and fast.

The younger generation is also leveraging viral trends on social media to address issues that previous generations tried to fix with placards and banners.

Judging from current social-media trends, many appear to think that public shaming via online call-outs is the only way to achieve social justice and change.

However, not everyone agrees with this approach.

Dr. Shahira Abdullah, an associate consultant, and orthodontist at Singapore’s Khoo Teck Puat Hospital, spoke out against the “call-out culture”, saying “nothing comes out of it except for anger”, as quoted by the Straits Times on July 14.

American scholar and activist Loretta Ross, who authored the book “Calling In the Calling Out Culture: Detoxing Our Movement”, says the call-out culture among peers of the same social status is “toxic” – though she supports calling out people in power. 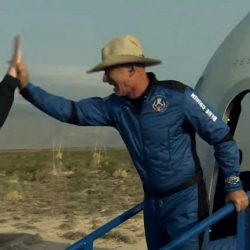 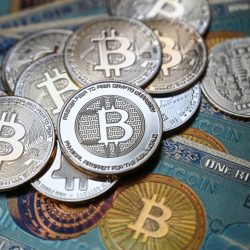