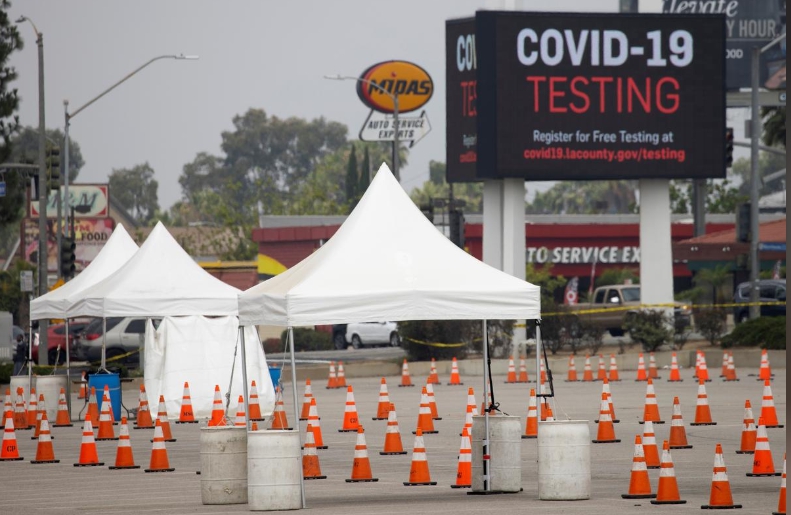 California reported a record increase of more than 11,800 new cases of COVID-19 on Monday, according to a Reuters tally of county data, as the Trump administration pushes for schools to reopen to help businesses return to normal.

If California were a country, it would be rank fifth in the world for total cases at nearly 400,000, behind the United States, Brazil, India and Russia.

This is the first time California has reported over 10,000 new infections since setting a record with 10,861 cases on July 14.

California’s daily increases have already surpassed the highest daily tally reported by any European country during the height of the pandemic there.

The biggest outbreak in the state is in Los Angeles County, which has nearly 160,000 total cases on Monday. Hospitals are filling with COVID patients and Los Angeles reported record numbers of currently hospitalized coronavirus patients for the second day in a row on Monday.

In addition to closing bars, he ordered restaurants, movie theaters, zoos and museums to cease indoor operations. Gyms, churches and hair salons must close in the 30 hardest-hit counties.

State prisons are releasing up to 8,000 inmates early to reduce the risk of virus transmission after large outbreaks in several correctional facilities.

The entertainment company has indefinitely suspended plans to reopen the California theme park but it did reopen Disney World in Florida on July 11. 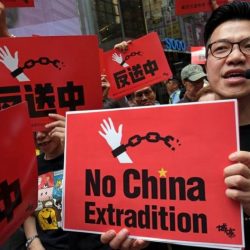