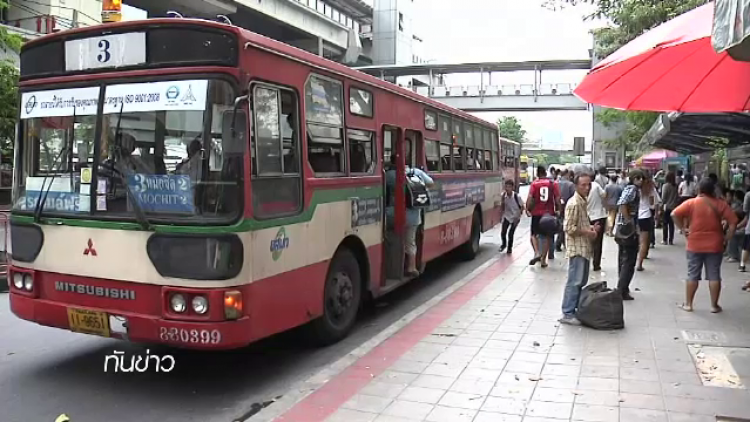 The cabinet is expected to consider, today (Tuesday), the Transport Ministry’s package of proposals to ease the financial burden for commuters using public transport and motorists using Don Muang toll-way.

According to Transport Minister Saksayam Chidchob, the package includes:

The proposed package is intended to be a New Year’s gift from the Transport Ministry for people in Bangkok.

Mr. Saksayam said that the ministry will also press ahead with overhauling projects which have been widely opposed by the public, such as the requirement for all private cars to be equipped with a GPS system, the controversial Pakbara-Songkhla deep-sea port project and the rehabilitation plan for the Bangkok Mass Transit Authority. 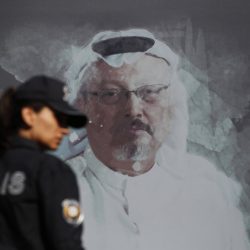 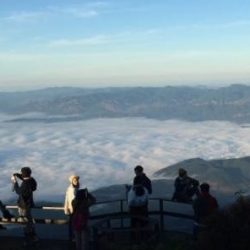