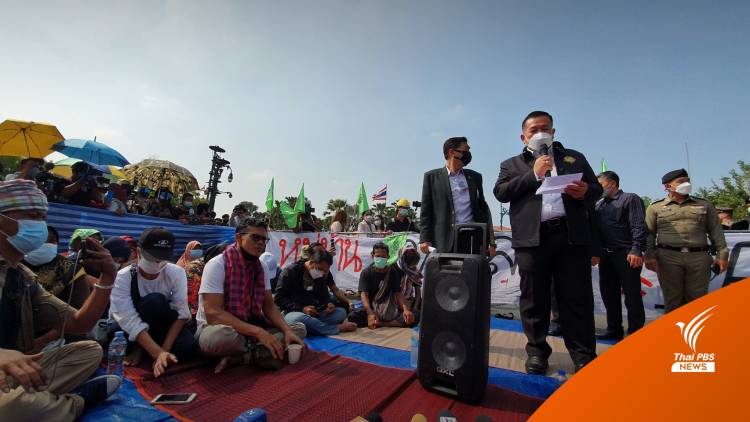 The Thai cabinet decided today (Tuesday) to suspend the implementation of the controversial industrial estate project in Chana district of the southern province of Songkhla, pending a new Strategic Environmental Assessment (SEA) of the project to be undertaken by an ad hoc committee.

Deputy Permanent Secretary of the Prime Minister’s OfficeMongkolchai Somudon told the media after the cabinet meeting that the decision will become effective tomorrow, after which the Office of the Secretary-General of the Cabinet will issue a circular, instructing all state agencies involved in implementation of the project to suspend their operations until the SEA is completed.

Public hearings on the project will also be suspended. A new SEA ad-hoc panel, supposedly to be chaired by the prime minister, will instead be chaired by Deputy Prime Minister Prawit Wongsuwan, an unfavourable choice for the Chana district protesters, who rejected the cabinet decision, claiming that it is just a government tactic intended to buy time.

Prasitthichai Nunual, leader of the Andaman Network, said that the cabinet’s decision is contradictory to the principles of SEA because it appoints a party which is in direct conflict with the protesters to be in charge of the SEA.

The ad hoc panel will comprise, among others, the Southern Border Provinces Administrative Centre (SBPAC) which used to oversee the project and was responsible for conducting the previous SEA without the participation of the protesters.

Head of the Rural Doctor Society and Director of Chana Hospital Dr. Supat Hasuwannakit described the ad hoc committee as a charade and hopeless, saying that all its members are “old faces”, from Gen. Prawit to the SBPAC.

He also said that the protesters want the National Economic and Social Development Council, a government think tank, to oversee the SEA process.

With their demands unanswered, he said the protesters will continue their rallies in Bangkok, and may increase them in the future.

The protesters are currently rallying near Government House. It is not yet known whether they will return to their camp in front of the United Nations building. 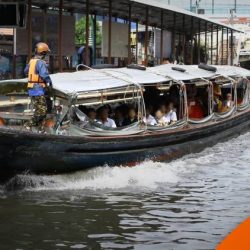