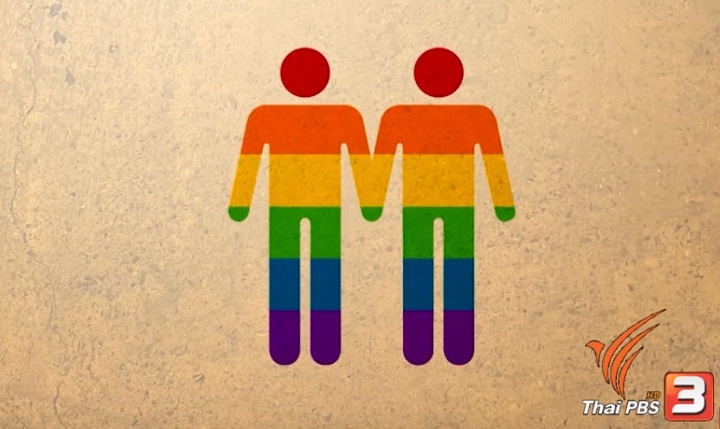 In a landmark decision, the cabinet on Tuesday approved a bill that seeks to legalize the cohabitation of intersex couples and to enable them to undertake collective financial transactions.

Natthaporn Jatusripitak, spokesman of deputy prime minister, said that the bill, when passed into law by the National Legislative Assembly, will make Thailand the first country in Asia that recognizes the rights and duties of intersex or LGBT couples.

He said the bill, which was proposed to the cabinet by the Department of Rights and Liberties Protection of the Justice Ministry, constituted the first step towards full recognition of same-sex marriage in the future.

He explained that, at present, there are many intersex couples that live together like normal couples and have families but the existing law does not recognize their status as it only recognizes marriage between a man and a woman.

He noted that the existing law which does not recognize the rights of intersex couples is deemed a violation of the principle of human rights and does not conform with the reality that many intersex people are living together like couples.

The bill, which has six chapters and 44 sections, will be sent to the NLA for consideration and pass into law. Under the bill, an intersex couple can apply for registration to live together as a couple with registration official at a district office on conditions that either of them must be 20 years old and is a Thai citizen, with both expressing their consent in front of  the registration official.

LGBT groups welcomed the cabinet’s decision and posted content of the bill on  the social media for the acknowledgement  and discussions of their members.