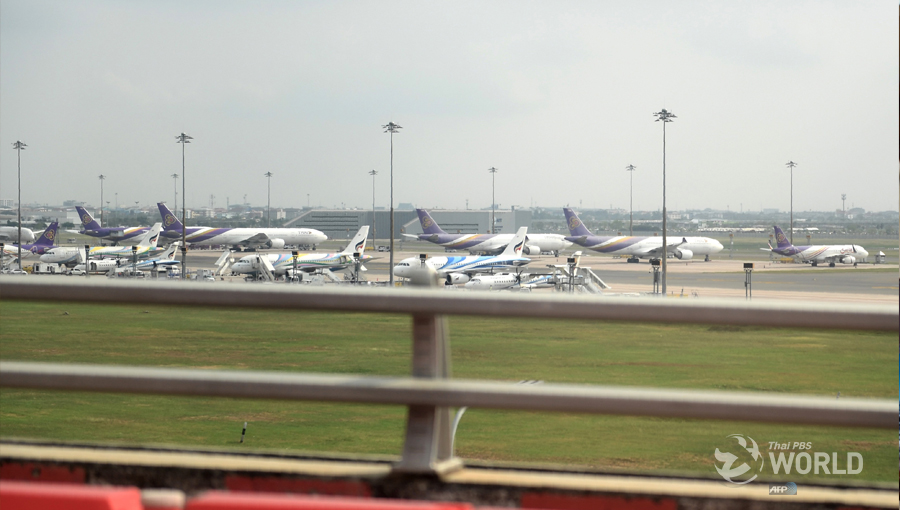 The Thai cabinet today approved the construction of a third runway at Suvarnabhumi international airport as part of the country’s ambition to become the aviation hub of ASEAN.

The 21.7 billion baht project will increase the combined capacity of Suvarnabhumi international airport’s runways to 94 arrivals and departures per hour from the current 64, said Lt-Gen Weerachon Sukonthapatipak, deputy government spokesman.

Meanwhile, Prime Minister Prayut Chan-o-cha will lead a delegation to officiate at the opening of a rail service between Thailand and Cambodia at Klong Luek railway station in Aranyaprathet district of Thailand’s Sa Kaew province. The Thai government funded the maintenance and restoration of the two-kilometre rail track between Klong Luek station and Poipet station in Cambodia.

Rail services between Thailand and Cambodia have been suspended for decades due to strained relationships between the two countries since the Cold War era.  Although the relationship has improved, there was little interest in the restoration of the rail link as people in both countries tend to prefer travel by road.

Lt-Gen Weerachon said the cabinet also approved a plastic waste management blueprint, which seeks to set a quota on the importation of waste plastics, to reduce the production and use of plastic in the country and to increase efficiency in the disposal of plastics.

This package of measures will save annual production costs by an estimated 3.9 billion baht and reduce plastic waste by about 800,000 tonnes, he added. 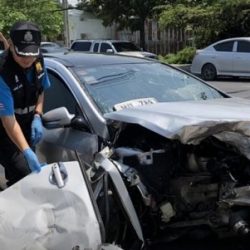 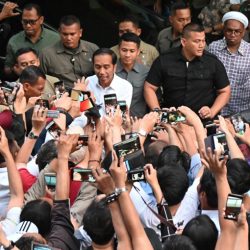