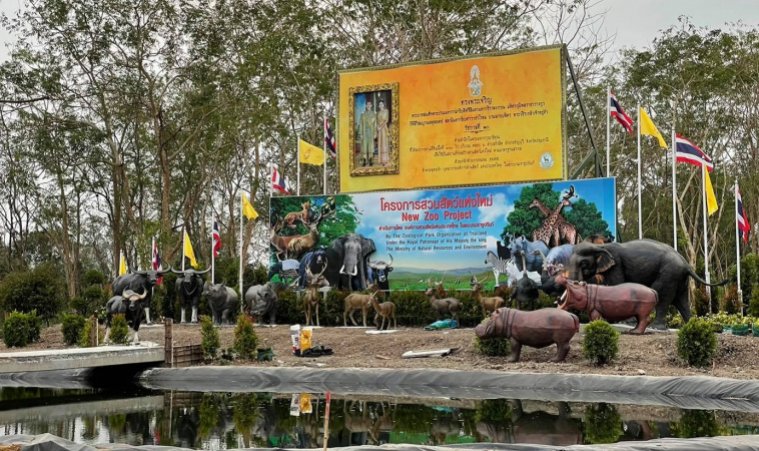 The cabinet has approved a total budget of 10.9 billion baht, spread over the 2023 to 2027 fiscal years, for the construction of a new zoo in the outskirts of Bangkok, with a mini zoo to be trialled for the public in August, a partial opening scheduled for 2026 and the full opening in 2028, according to Deputy Government Spokesperson Rachada Dhnadirek.

The new zoo is to be located on a 48-hectare land in Rangsit sub-district of Pathum Thani province, which was donated by His Majesty the King.

Rachada said that the international-standard zoo will also serve as a learning centre for the study of nature, wildlife, conservation, for research and wildlife propagation as well as a recreational ground for ecotourism.

According to the Zoological Park Organization of Thailand’s Facebook post, a mini zoo, which is located on a 2.4-hectare plot in the grounds of the new zoo, will be open to the public in August on a trial basis.

About 20 wildlife species will be exhibited during the trial, which include reptiles, monkeys and Capybara rodents, among others, every day from 9.30am to 4.30pm on weekdays and from 8.30am to 5.30pm on weekends and public holidays.

After 80 years in service, Bangkok’s famous Dusit zoo, officially closed on September 30th, 2018. All the animals there were relocated to other zoos or parks, pending the construction of the new zoo in Pathum Thani. 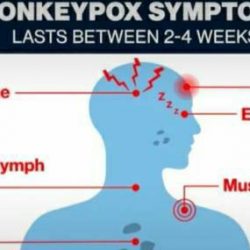 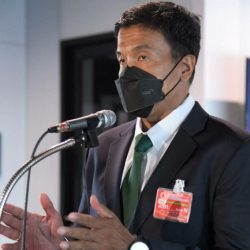