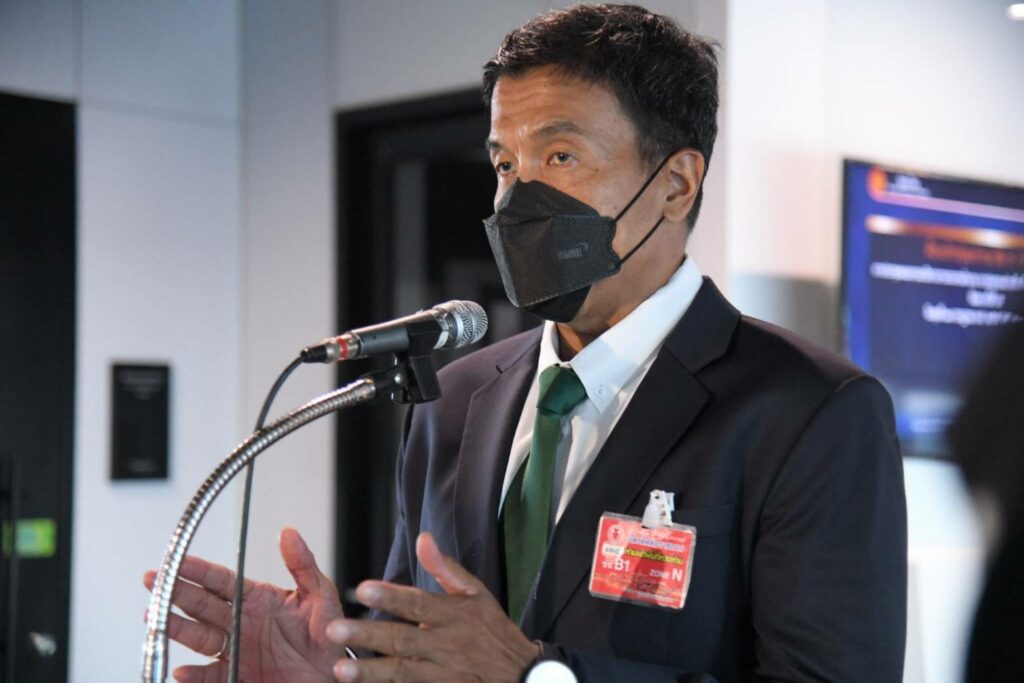 The Bangkok Metropolitan Administration (BMA) is gearing up to cope with overflows from the Chao Phraya River, as a result of high tides which may flood low-lying residential areas in the capital, from the end of this month and into early August.

Bangkok Governor Chadchart Sittipunt said today (Wednesday) that Bangkok is largely protected by an 88km of floodwalls along the river, but there are more than 20 gaps in the wall, which need to be plugged with sandbags before the arrival of the high tide.

He pointed out that there are a few vulnerable areas, such as Talad Noi and Song Wat in the Chinatown area, which flood easily when the tide is high.

He said that the city administration has already allocated a budget to plug 13 gaps in the floodwall permanently, but construction is unlikely to be completed in this rainy season, adding that a Plan B has been in place to address the problem on a temporary basis.

He assured the public that the city administration is well prepared to cope with the situation, now that it has received cooperation from the army, which has sent men to help unclog the drainage system.

Meanwhile, in the north-eastern province of Nakhon Ratchasima, Governor Wichien Chantharanothai has warned residents living along the Mun River in Non Sung, Phimai and Chum Phuang districts to brace for rising water levels in the river.

Overflows from the river have already flooded farmland and residential areas in Phimai district and the level is steadily rising, after irrigation officials discharged more water from the Phimai reservoir to ease water pressure on the dam. 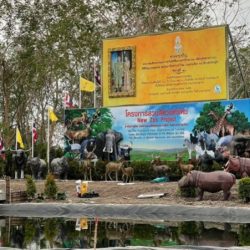 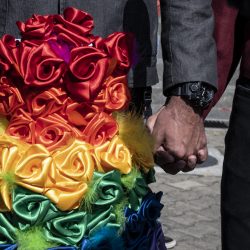