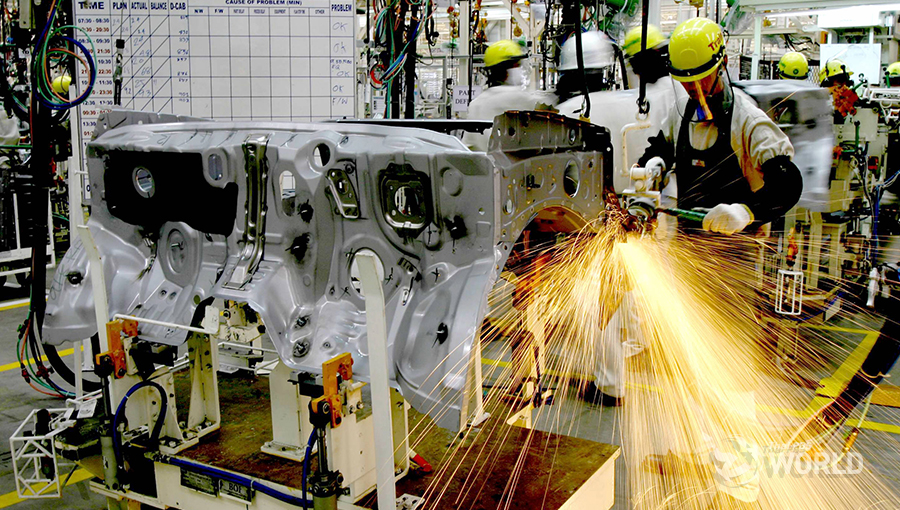 Confidence index of business operators for the month of August was 92.5 points – down from 93.2 points recorded in July, according to the Federation of Thai Industries.

FTA president Supan Mongkolsuthee said the drop in confidence index was due mainly to season factor – that was rain and flooding in several areas, especially in northern and northeastern provinces which affected the purchasing power of consumers for non-durable products and construction industry.

Increasing production costs resulting from higher prices of raw materials and fuel as well as concern of exporters over increased tariffs imposed by the US government on Thai imports also contributed to decline in confidence.

However, he said Thai exports continued to expand continuously as reflected from increased in sale and orders of Thai products in foreign markets.

For the last quarter of  the year, it was anticipated that confidence index of exporters would increase to 105.6 points against 104.5 points recorded in July. 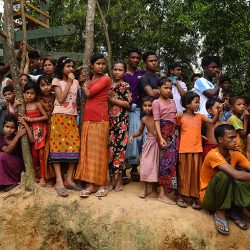