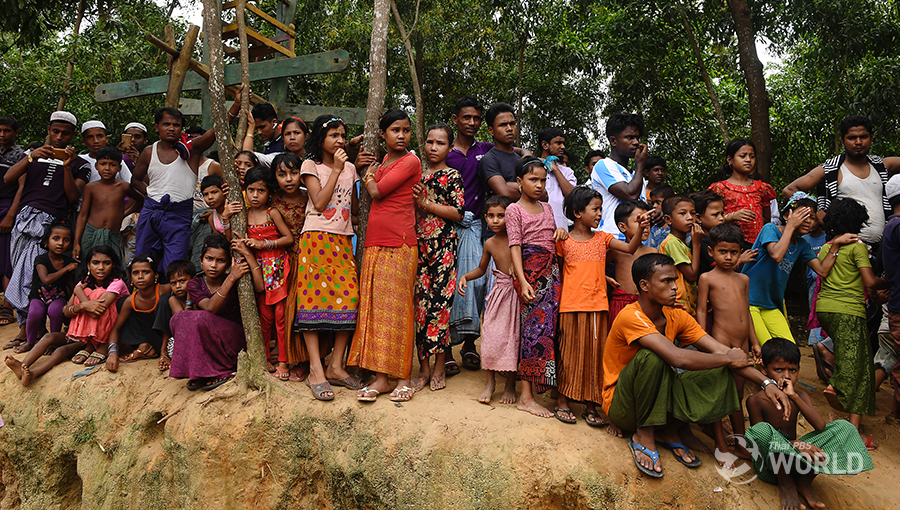 A coalition of Indonesian civil society groups has urged the government of Indonesia to utilize its position as a non-permanent member of the UN Security Council (UNSC) to help put an end to the humanitarian crisis against Rohingya people in Myanmar, Antara news agency reported.

The call  was made by Fatia Maulidiyanti from the Commission for Missing Persons and Victims of Violence (KontraS) during a press conference in Jakarta on Thursday, it said.

The UN fact-finding mission on Myanmar has reported that at least 319 villages have been destroyed by the Myanmar army.  The report also confirms attacks, extrajudicial killings, deprivation of arbitrary freedom, enforced disappearances, destruction of property and looting, torture and inhumane treatment, rape, and other forms of sexual violence against the Rohingya people.  The alleged atrocities have forced more than 700,000 Rohingyas to flee Myanmar.

The report also determined that the Myanmar government was responsible for the act of violence committed by non-state armed groups against civilians.

Antara reported that the Coalition of Indonesian Civil Society Organizations called on the government of Indonesia to be more proactive in playing a role as the non-permanent member of the UNSC for 2019-2020 period to help resolve the humanitarian disasters.

It is based on the UN`s proposition to conduct humanitarian intervention, namely the Responsibility to Protect (RtoP), so that it can act to stop cruel military operations in Myanmar and seek accountability for all violations that have occurred.

Antara said Amnesty International Indonesia has also advised the government of Indonesia to use its position in the UNSC to recommend the situation in Myanmar to the International Criminal Court (ICC).

“Since Myanmar is not a member of the ICC, the only way to try them is to recommend the humanitarian disaster situation in Myanmar to the Security Council and immediately make a resolution. We can consider applying other pressures, such as the imposition of an economic embargo,” Papang Hidayat, Amnesty International Indonesia senior researcher, was quoted as saying. 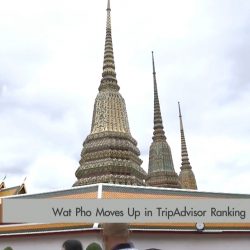 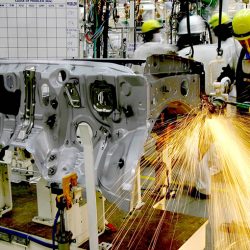