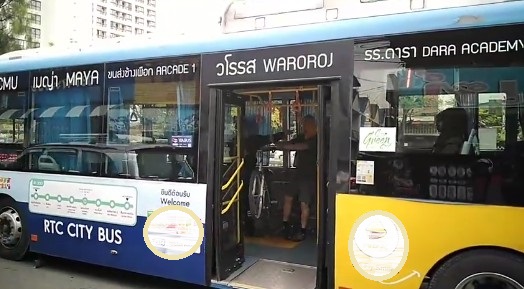 A bus driver in Thailand’s northern province of Chiang Mai has been fined and temporarily suspended from duty after he allegedly assaulted a foreign cyclist.

The incident, which occurred on Saturday morning at the Tha Pae Gate in the municipal area, was reported by a Facebook user, identified as Yodsaphon Thikham, who also posted a video clip.

The bus company operating the Chiang Mai city bus service contacted the victim in the afternoon of the same day, after it learned about the incident via social media, and took him and the bus driver to the Muang district police station.

The bus driver, whose name was not released, agreed to pay a fine and apologized to the cyclist, who was also not identified.  The company also offered an apology and said the incident resulted from a miscommunication.

A number of online comments indicated sympathy for the bus driver, saying that the company should be fair to him and investigate the case before taking disciplinary action against its staff.

Others pointed out that some foreign cyclists were occasionally seen defying the rules by not using bus stops to board or alight from buses. 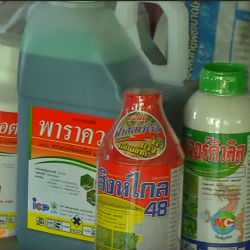 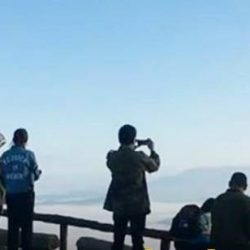