Building repairs and renovations in Bangkok not covered by partial lockdown 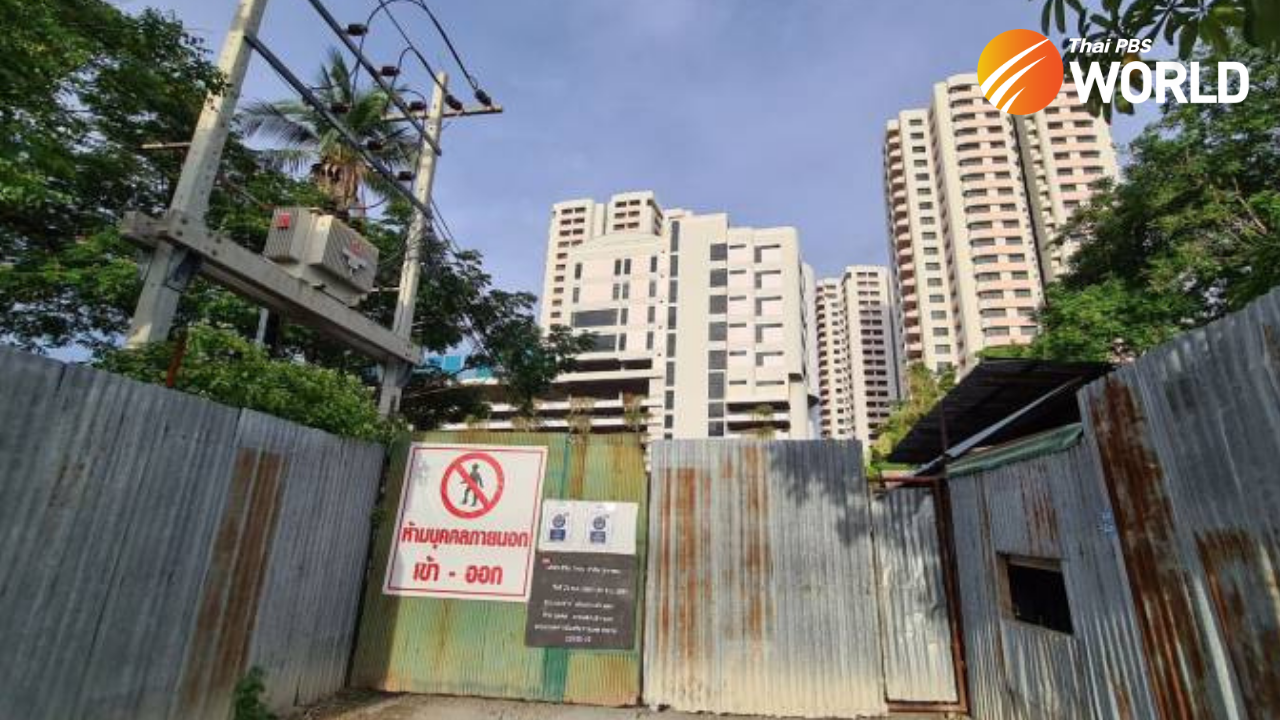 Maintenance or renovation of buildings in and around Bangkok can continue as normal and are not banned by the Centre of COVID-19 Situation Administration (CCSA), as widely misunderstood.

Under the CCSA’s announcement, all worker dormitories in Bangkok and its suburbs are sealed for 30 days and their residents confined to their housing facilities. All eateries, in and out of malls, department stores, bus and train stations and airports, are only allowed to provide take-home and delivery services.

Meanwhile, Gen. Nattaphon Narkphanich, secretary-general of National Security Council and head of CCSA subcommittee, offered an apology today for the late-night issuance of the partial lockdown announcement by the CCSA, which has drawn widespread complaints from many operators of eateries, claiming that they were caught totally unprepared, resulting in a substantial amount of food being left unsold.

He explained that officials had worked all day Saturday to draft the announcement, after it was agreed at CCSA meeting on Friday, adding that it was signed by Prime Minister Prayut Chan-o-cha at about 9pm on Saturday and published in the Royal Gazette at about 1am on Sunday.

The CCSA also came under heavy criticism for issuing the announcement, regarding the closure of worker dormitories, too late, giving ample time for numerous workers to leave for home in upcountry provinces.

Gen. Nattaphon explained, however, that the CCSA had been trying to issue the announcement at the right time, with all relevant aspects having been taken into account.

He insisted that officials had held regular consultations with construction companies, as well the Restaurants Association, and that they were fully aware of the measures to be introduced by the CCSA. 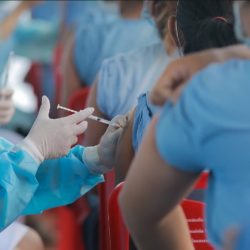 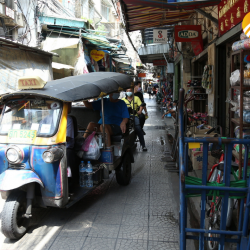