The debate on the budget bill for the 2020 fiscal year almost collapsed Thursday evening after opposition MPs refused to take any further part, which they indicated by removing their smart ID cards from the system. The cards indicate their presence in the chamber. By removing them, the meeting may have lacked a quorum and ended immediately.

There were, however, 253 MPs left in the parliament chamber, three more than those required to constitute a quorum, hence saving the debate from being suspended.

The boycott stemmed from the Opposition’s demand for the House to extend the debate into next week, claiming that, ending Friday, the three days originally scheduled will not be enough, because only 14 of the 55 sections of the budget bill have so far been debated and endorsed.

A meeting of Government and Opposition whips has been held to consider the call for an extension.  Today’s meeting, however, ended with both sides failing to agree over allotting additional debate time. 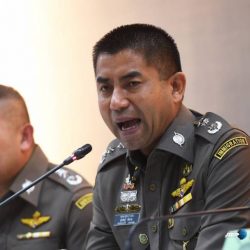 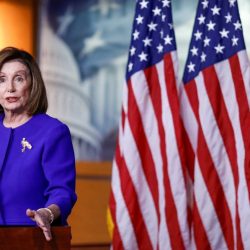