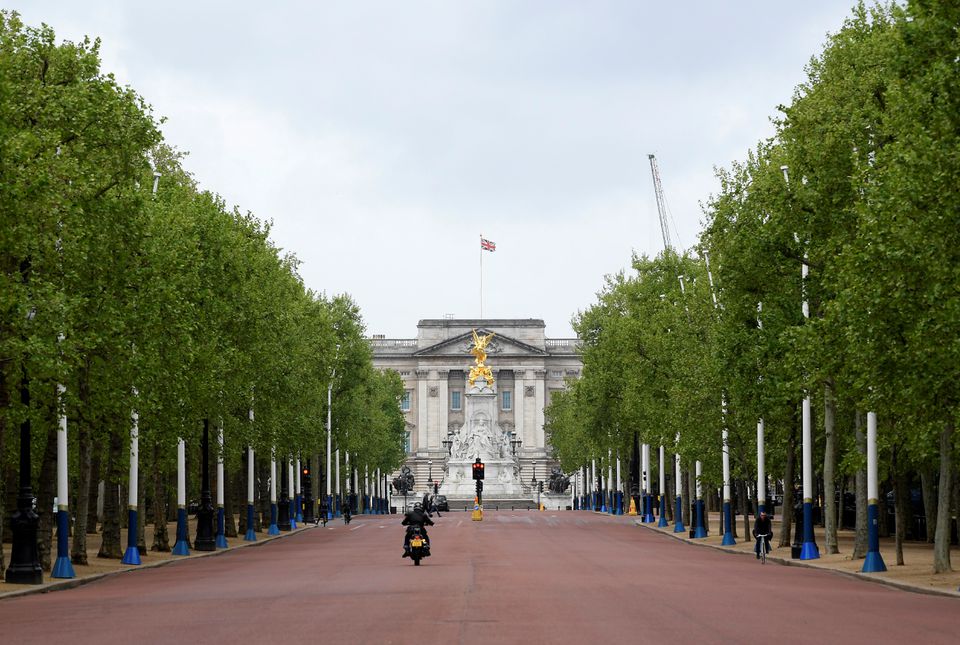 (Reuters) – Britain’s Queen Elizabeth and other members of the royal family support the Black Lives Matter (BLM) movement, a senior representative of Buckingham Palace told Channel 4 News in an interview.

Ken Olisa, the first Black Lord-Lieutenant of London, told the channel he had discussed the topic of racism with the royals in the aftermath of protests triggered in the United States following the death of George Floyd.

Floyd, a Black man, was killed in May 2020 when a Minneapolis police officer knelt on his neck. His death galvanized a protest movement against the unjust deaths of Black people at the hands of law enforcement.

According to the news channel’s press release, when Olisa was asked if the palace supported BLM, he said: “The answer is easily yes”.

“(Race) it’s a hot conversation topic. The question is what more can we do to bind society to remove these barriers.”

In March, the royal family had come under fire after Meghan, the wife of Prince Harry, accused the family of racism.

In an interview with Oprah Winfrey, Meghan said her son Archie had been denied the title of prince because there were concerns within the royal family “about how dark his skin might be when he’s born”.

Later, in a statement from the queen, the palace said issues of race were concerning and would be treated very seriously, but pointedly stated “some recollections may vary”. The Palace had said it was a family matter that should be dealt with privately. Prince William then denied that Britain’s royals were racist.

The full interview with Olisa will be aired by Channel 4 News on Friday at 7 pm BST. 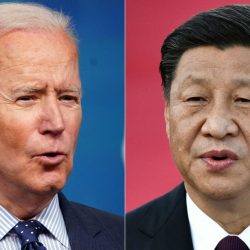