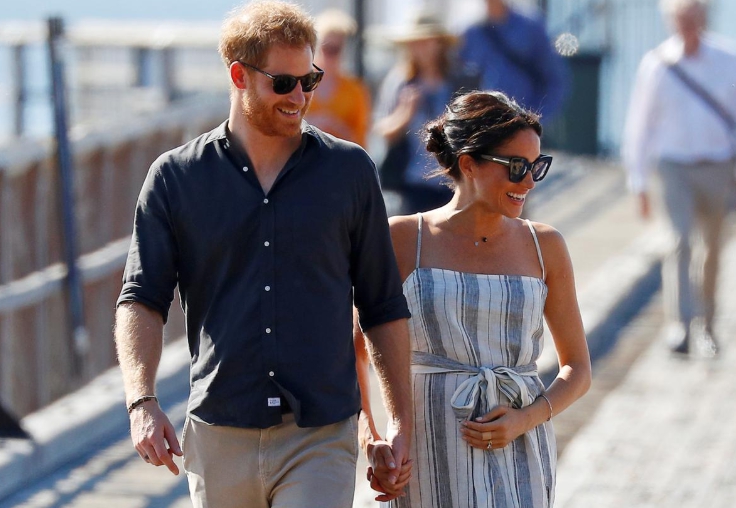 LONDON (Reuters) – Britain’s royal family was hurt and disappointed by the shock announcement by Prince Harry and his wife Meghan that they will step back from their senior roles and spend more time in North America, a royal source said.

Harry and Meghan’s announcement, made on social media on Wednesday evening, took Queen Elizabeth, Harry’s grandmother, and Prince Charles, Harry’s father, by surprise and they were not consulted on the statement.

Harry said that after months of reflection and discussion, the couple planned to carve out a “progressive new role” by stepping back and splitting their time between the United Kingdom and North America to allow them their family the space it needed.

They hope to become financially independent and set up a new charity, while continuing some royal duties.

Cast by the couple as an exciting next step, it was not immediately clear how the couple will become what royal biographers said was akin to being a “half royal” – and who will pay for their transatlantic lifestyles.

Royal commentators drew parallels with the abdication crisis of Edward VIII who gave up the throne in 1936 to marry American divorcee Wallis Simpson and lived out his life in France.

Buckingham Palace said discussions with Harry and Meghan were at an early stage.

“We understand their desire to take a different approach but these are complicated issues that will take time to work through,” it said.

Harry, 35, and Meghan, 38, a divorcee whose mother is African-American and father is white, married in May 2018 in a lavish ceremony in Windsor Castle, and at the time it was heralded as a sign of a more modern monarchy.

But their relationship with the media turned sour as they struggled to deal with the intense scrutiny it brought.

There have been negative stories criticizing their use of private jets while promoting environmental causes and the 2.4 million pound ($3.08 million) taxpayer-funded renovation of their new home.

The couple, whose titles are the Duke and Duchess of Sussex, began legal action against some tabloid newspapers in October over historic phone-hacking and invasion of privacy.

Harry described the treatment of his wife as “bullying”, and likened it to that of his mother, Princess Diana, before her death in a Paris car accident in 1997, when her limousine crashed as it sped away from chasing paparazzi. 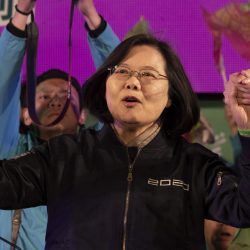 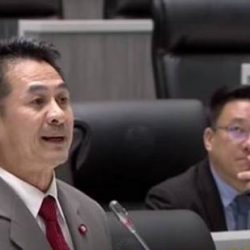