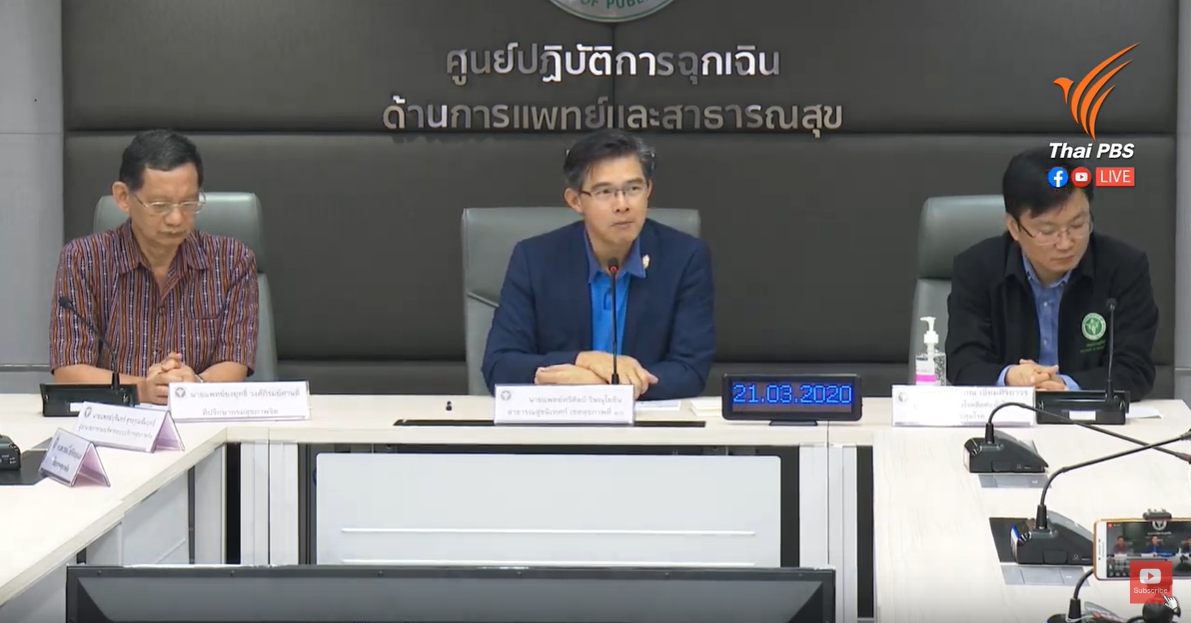 Thailand reported the country’s fifth death from COVID-19 today, as total infections increase by 91 to 1,136 so far.

The latest fatality is a 50-year old Thai Muslim man, living in the Su-ngai Golok district of the southern province of Narathiwat.  Health officials are yet to determine whether he was among those who attended a religious ceremony in Malaysia.

The 91 new infections are divided into three groups:

According to Dr. Anupong Sutaria, a senior doctor at the Disease Control Department, recoveries have increased to 97 today, with 1,034 still in hospital, including 11 in a severe condition. 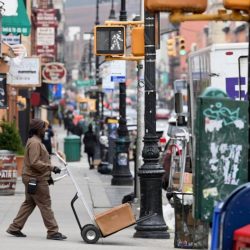 US has world's most confirmed Covid-19 cases