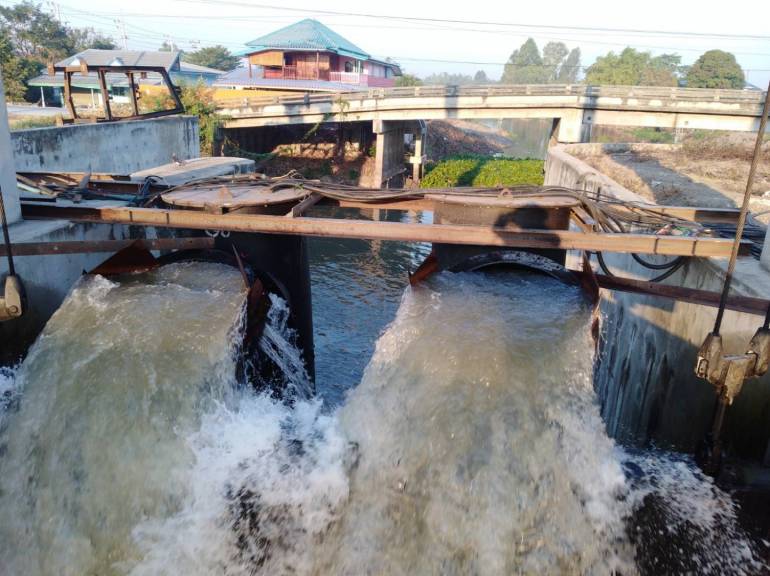 Brackish tap water, caused by the intrusion of seawater into the Chao Phraya River, is threatening some of the flora in the compound of Government House, prompting officials to seek help from the Agriculture Department.

Government House officials said that several small trees, such as Lamduan, Chor Sumalee, Rachavadi, Nom Maew and Hom Muenlee, are vulnerable to the salinity of brackish tap water, which is used to water the gardens there.

They said that, although the saline level was only 400 mg/litre, which is still within the 1,000 mg/litre standard, some of the plants could not tolerate it.

Exacerbated by stagnant air, the dust problem in the northern provinces of Lampang and Phrae today is worse than in Bangkok and its suburbs, with the levels of PM2.5 particulate matter in the two provinces being measured at 76 and 77 microns respectively, compared to 28-55 microns in most of the capital and its vicinity.  Khlong Toei district had the highest level of the fine dust particles, measuring 60 microns.

Areas in Bangkok with excessive levels of PM2.5 dust particles today are:

The images also showed 957 hotspots in Cambodia, 130 in the Lao Republic and 42 in Myanmar. 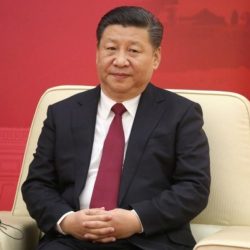 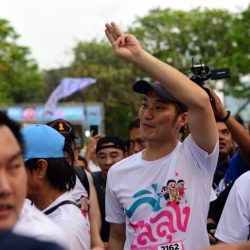