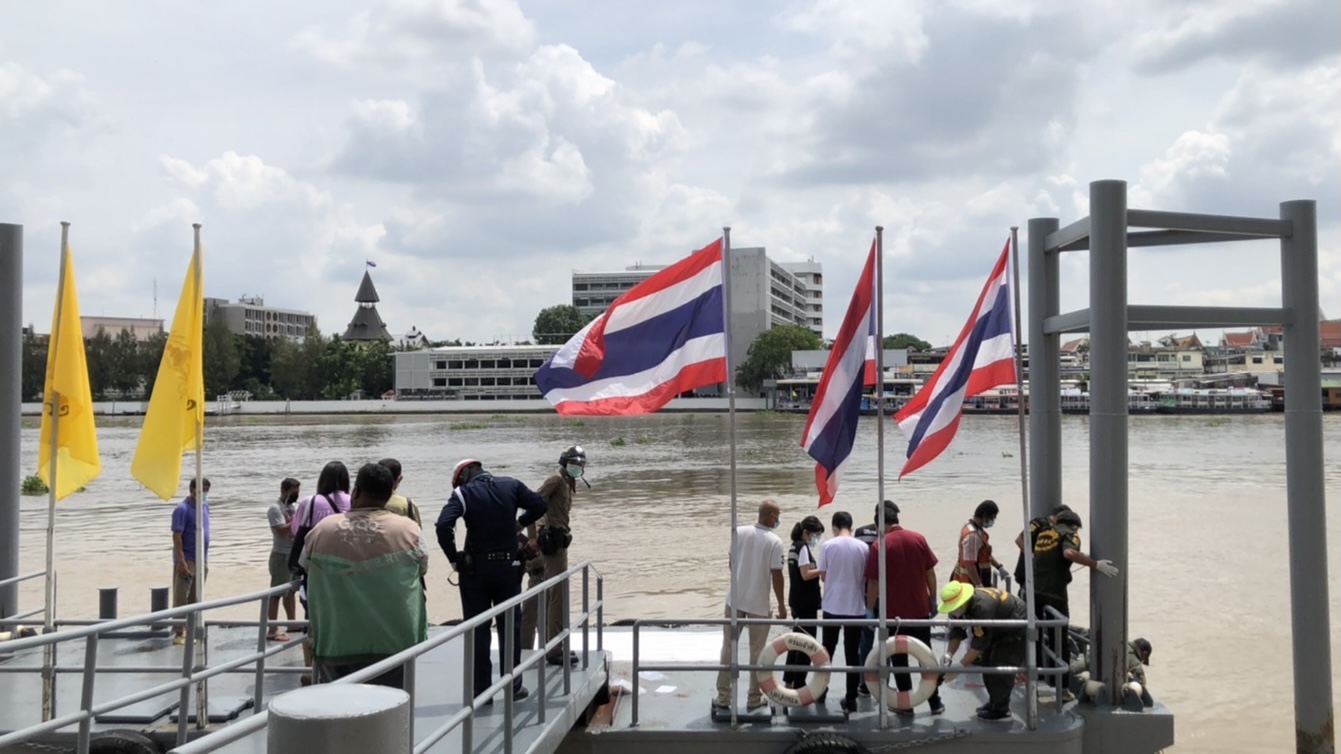 The decomposing body of a man, believed by the driver of the tug boat which capsized in front of Wat Panang Choeng in Ayutthaya province on September 29th, was found this morning (Saturday) by another boatman at the base of a pillar of the Rama 8 Bridge in Bangkok, about 70 kilometres from the scene of the accident.

The boatman, 60-year old Rattana Chumharuthai, told the police that he had alerted rescue workers after the finding of the body and then followed it as it was swept further downstream by the strong current in the Chao Phraya, until it approached Siriraj hospital’s pier, where waiting rescue workers used a rope to secure the body.

Chuthatip Karnkasikhavithi, the daughter of the missing boatman, later arrived at the hospital’s pier to identify the body. After seeing the tiger tattoo on the chest and the wristwatch that she bought for her father as a birthday gift, she broke into tears as she confirmed that the body was that of her missing father.

Rattana, who found the body, said he was a friend of the missing boatman, Somchai Tarakul, and had been involved in the search since his boat capsized.

He said he did not join the search today because he had business in the Bang Na area but, during his journey from Ayutthaya to Bang Na, he stumbled upon the body at the Rama 8 Bridge. 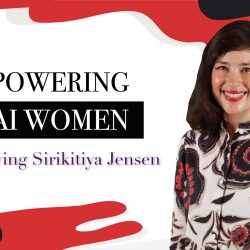 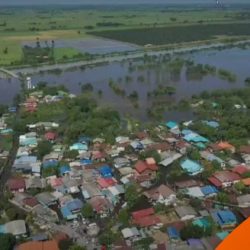