Boat collision kills one and injures ten in Phang-nga 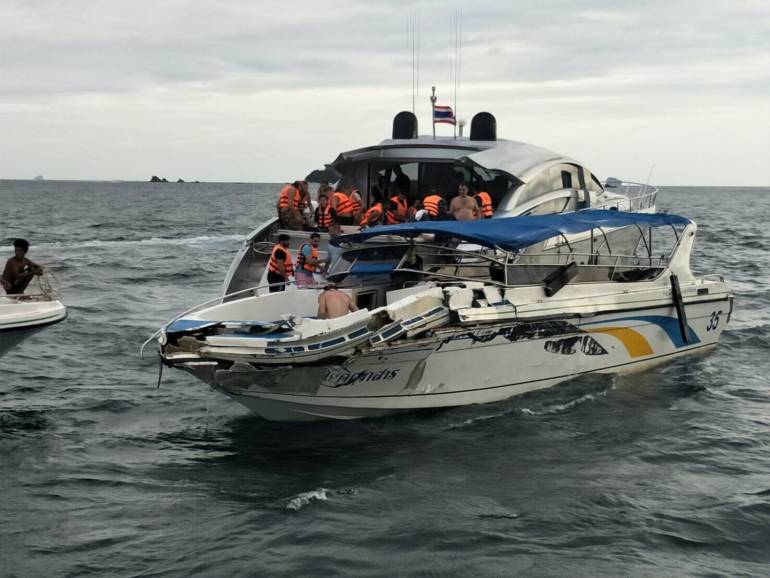 One foreign tourist died and ten others were injured in a collision between a speed boat and a yacht in the Andaman Sea off Thailand’s southern province of Phang-nga on Wednesday.

One speed boat crew member, identified only as “Boy”, went missing and a search is under way by the Navy as well as marine and tourist police and volunteers from the Kusolatham foundation.

Police have not disclosed the identity of the deceased victim, who was pronounced dead at the provincial hospital, but they said that the boat passengers were from India, Iran and Israel, and that the relevant embassies have been notified.

The collision took place near Khai Nok Island, a popular tourist attraction known for its clear waters and coral.

Following the tragedy, the Royal Thai Police has instructed the 8th Provincial Police Bureau to warn all boat service operators to exercise caution and ensure tourists wear life vests while at sea. 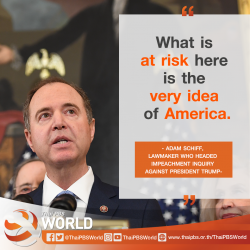 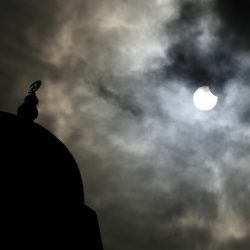