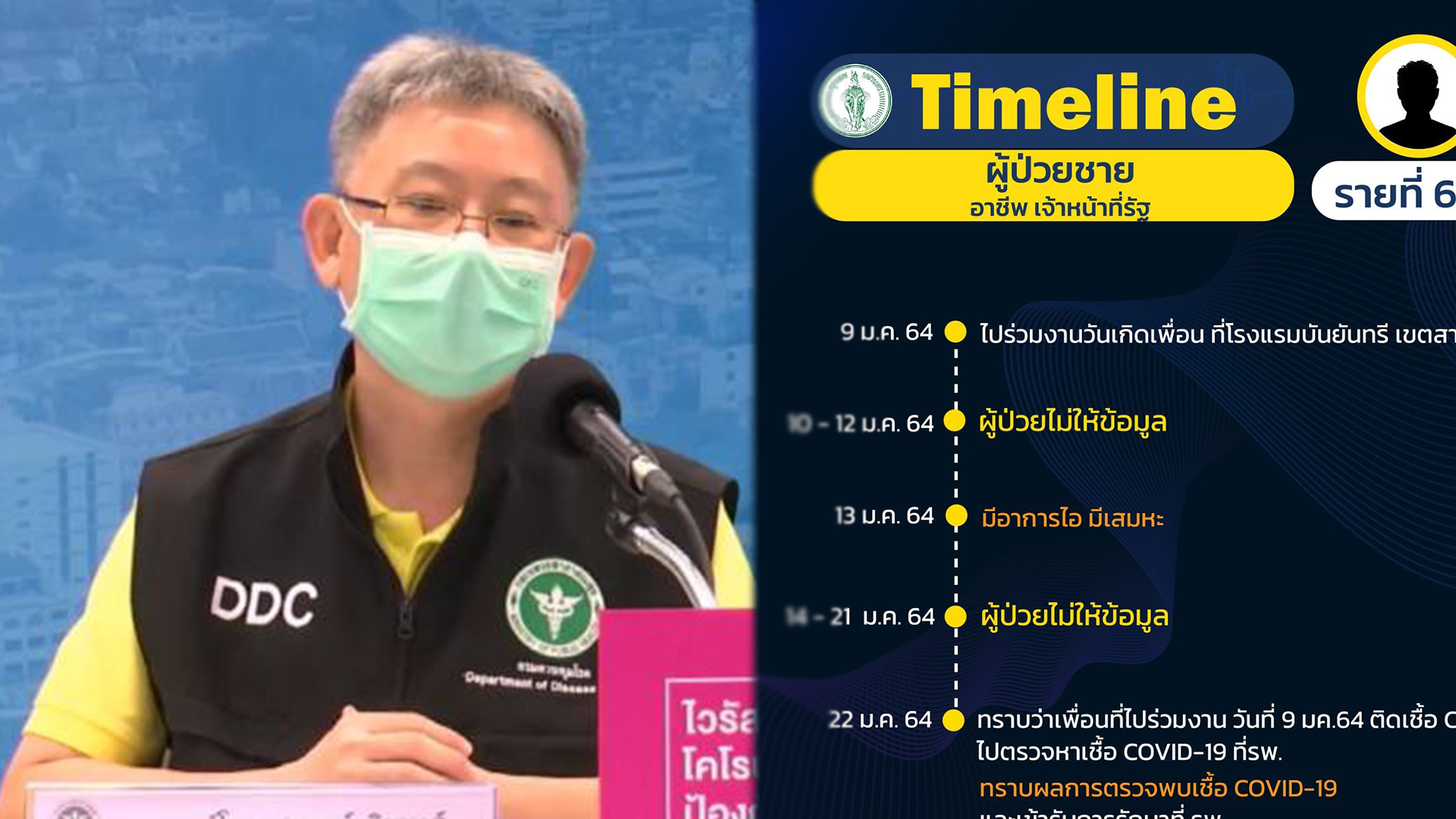 The director-general of the Disease Control Department, Dr. Opas Karnkawinpong announced yesterday that they have sent an urgent letter to the Bangkok Metropolitan Administration’s health office, asking it to investigate and take action against those who attempt to conceal their location timelines, as there are more infections emerging, apparently linked to DJ Matoom’s party.

The department says such people could face charges under Thailand’s Communicable Diseases Act, where people who refuse or conceal personal information can be subject to 20,000 baht fine on conviction.

They might also be charged for providing false information to authorities, which is liable to six months in prison and/or a fine up to 10,000 baht on conviction.

At the same time, owners and organisers of venues which allow parties or gatherings may be charged for breaches of the Communicable Diseases Act.

Dr. Opas also said concealing or delaying the provision of information increases the spread of the virus and makes it harder for authorities to control the epidemic in a timely manner.

The Disease Control Department’s announcement came after social media outrage over a singer, a government official and a PR manager, all of whom are COVID-19 positive and all of whom attended DJ Matoom’s infamous party, hid crucial parts of their timelines from authorities. 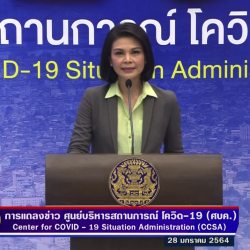 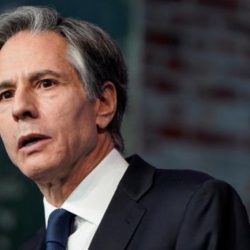